Dark Tranquillity – videoclip for song from their upcoming album

Lancer – lyric video for the first single from their album

Power/Speed metalists Lancer from Sweden will release their third album Mastery on 13. January 2017. 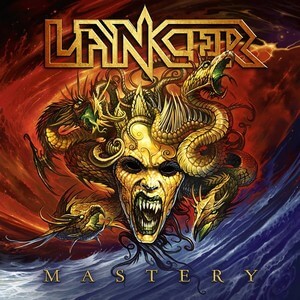 Today they published lyric video for the first single from it – Iscariot.
www.youtube.com/watch?v=waQweOfrv8Y

One of the greatest Hungarian bands – groove/thrash metalists Ektomorf published videoclip for the title song of their last album Aggressor.

Hailing from Edmonton, Canada, Mortillery are on a mission to deliver true thrash metal, standing out with their smashing riffage, raw energy and dynamic female vocals. Their third album Shapeshifter is a ferocious beast drunk on speed, venomous guitar solos and the rabid vocals of Cara McCutchen. This heavyweight release is the perfect blend between melody and aggression! Just in time for their tour start the band releases a brand new music video for the title track.

The band states:
“This song is one of our favorite from our new album. We feel it has all the elements we like in music like melody and aggression! „Shapshifter“ was so much fun to film! We wanna thank Lindsay Robinson and everyone else involved. Enjoy!“

Dark Sarah – lyric video for song from their upcoming album 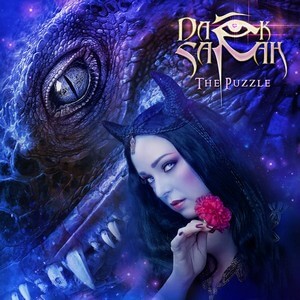 Dark Sarah is a music project by Finnish metal band Amberian Dawn´s former vocalist Heidi Parviainen. She is a professional classical singer and experienced performer. During the years with Amberian Dawn, she released four studio albums and did several European tours.