To celebrate the 30th Anniversary of Turbo, Judas Priest will be releasing a special re-issue, February 3rd 2017. “Turbo 30” comes in a three CD package with the album fully remastered as well as the two CD live concert recorded in Kansas City during the band’s FUEL FOR LIFE World Tour.

Today, Trollfest presents Steel Sarah, the princess of perfume, the feminine fighter, the gentle gladiator! She is the tank on an enormous adventure led by another troll-dude, who shall be introduced later! She climbs caves and slays snakes with maximum feminine ferocity!! Eat your heart out, Arnold Braunschweiger!!

TROLLFEST states:
„We wanted a vintage look for this video, so we borrowed the time-machine from you-know-who and traveled back to 1987 to do this the right way. Some of you may not know this, but Manskow had his own talkshow for a couple of years back then. The whole deal was filmed live, no playback of lipsyncing at all (obviously), mastered it a great VHS-studio and threw it in the time-machine! Unfortunately we lost our way, ended up in the middle ages, forgot the tape somewhere around Camelot, but it was actually discovered last week by some geologists looking for geological stuff! Lucky break! So, here it is, guys! The first video from our upcoming album H*lluva, out Feb 24th, 2017!“

Pre-order a physical copy of »Helluva« by itself or in various bundles here: http://helluva.noiseart.eu/
„Steel Sarah“ is now available as an instant download, when you pre-order »Helluva« digital.
The single is also available on all digital plattforms.

Today, the band presents the first trailer of the upcoming record.
Check it out: https://youtu.be/lFBI2_vjpv0 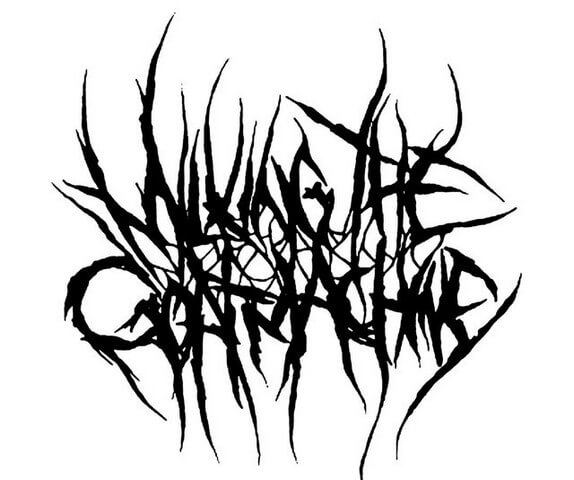 More intense, more powerful and more epic – MAJESTY have reached the next stage of evolution and sound the horn of their new album „Rebels“ to conquer the Heavy Metal throne. Recorded in the band’s own studio and refined by the mixing and mastering of Frederik Nordström in the Studio Fredman, „Rebels“ is the fundament for „Majesty 2.0“.

Today, the band just released the lyric video of first digital single „Die Like Kings“.
Check it out here: https://www.youtube.com/watch?v=5NAcGAzc_zM 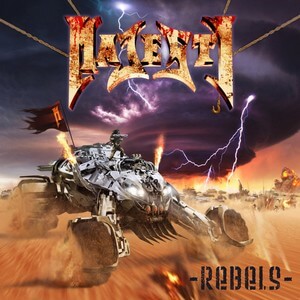 To present these new songs on stage, the band will embark on a 5+ week European tour with the finnish heavy Metallers BATTLE BEAST.

MAJESTY vocalist Tarek states:
„We’re proud to be able to join our friends in BATTLE BEAST as special guest on their »Bringer Of Pain« European tour. We will play a 60-minute set to fittingly celebrate our new album »Rebels«. This tour also gives us a chance to play in countries we never visited before. We’re heavy metal rebels and born to be on the road. I hope to see you all in March and April 2017 to revel in ultimate heavy metal parties across the entire tour!“

A Hero For The World – New EP „The Prayer“ Released today

International Heroic Rock & Metal Band A HERO FOR THE WORLD from Sweden & the Philippines released today December 13th 2016 the EP „The Prayer“ featuring the following 3 songs;
“The Prayer” from the movie “Quest For Camelot” originally sung by Celine Dion & Andrea Bocelli, as well as “Wind Of Change” (Scorpions) and “Forever” (Stratovarius). 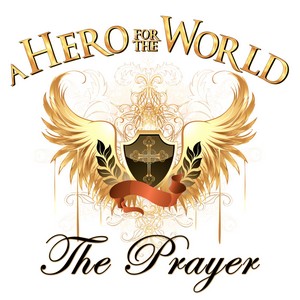 Spotify:
A Hero for the World – The Prayer