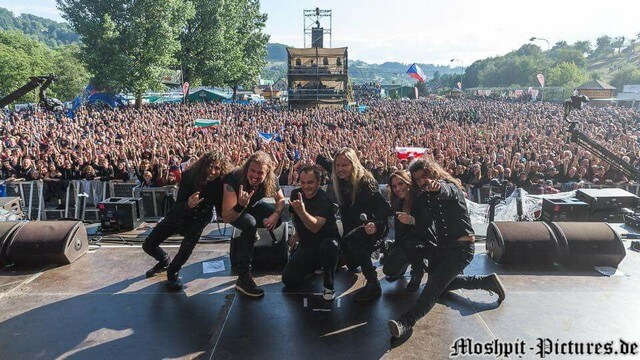 It was recorded at HeyDay Studios in Wuppertal, Germany. „Our second strike is done,“ reveals guitar player Victor Smolski and explains, that „»Kingslayer« is the logical follow-up to »Tsar«, just more compact, heavier and faster. The cover artwork was once again created by Hungarian artist Gyula Havancsák (ACCEPT, DESTRUCTION a.o.). 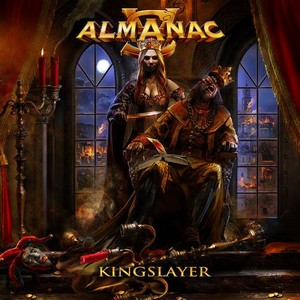 Sweden rock-metal legend Europe published details of their upcoming album Walk The Earth. Release date is 20. October. It will release via Hell and Back – their own label. We are very proud to have his amazing artwork as the Walk The Earth album cover!‘ 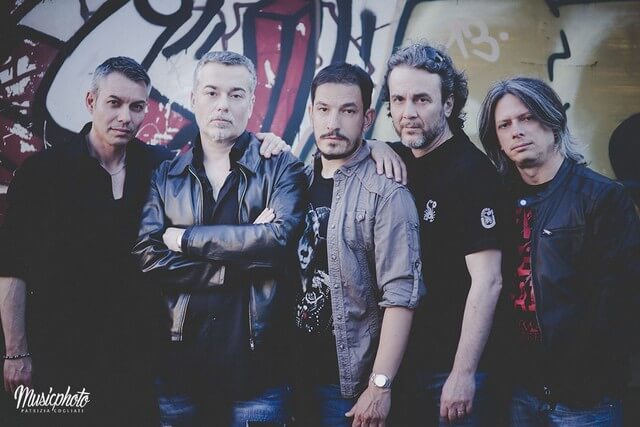 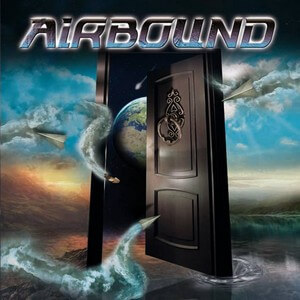 The video of the first single „Till The End“ is now finally available on Youtube:

The debut album has been produced by the band itself with the support of sound engineer Oscar Burato, who also mixed and mastered all the tracks in hisAtomic Stuff Studio located in Isorella (BS – Italy). All graphics (including the alternative japanese cover artwork) have been designed by Aeglos Art (Viana, Charming Grace, Room Experience, Raintimes), and cd booklet features liner notes by Denis Abello, editor in chief of leading italian rock websiteMelodicrock.it. „Airbound“ also represents the welcome return on the scene of singer Tomás Borgogna, already known in the underground melodic rock circles for his frontman role in Borgogna‚s „Something To Lean On“, released back in 2010 by Steelheart Records. Airbound‚s first studio effort promises to appeal to classic melodic rock lovers, with brilliant melodies, winning hooks, pompous keyboards, and solid production. Their skilled musicianship brings a return to the great melodic rock sound of the golden years with style, panache, and indomitable passion.