Coming on the heels of the recent announcement of his debut solo album Year Of The Tiger, Myles Kennedy has released the video for the title track. “Year Of The Tiger” premiered on Kennedy’s newly created YouTube channel this morning at:

The music video is directed by Dan Sturgess and is based on a concept that was created from a discussion between Kennedy and his manager. The video follows a reflective Kennedy as he travels through the memory of the loss of his father in 1974 – the year of the tiger.

Year Of The Tiger is currently available for pre-order in various bundle configurations at: http://smarturl.it/YearOfTheTiger-NPR and www.MylesKennedy.com. Starting today, the album is also available for digital pre-order at: http://smarturl.it/MK-YearOfTheTiger and fans that order the album digitally will receive an instant download of the song “Year Of The Tiger”. The song is also available at all streaming services today including Spotify and Apple Music.

On Year Of The Tiger, Myles embarks on his first venture as a solo artist by embracing musical elements and influences he hasn’t explored until this point in his career. Kennedy himself plays banjo, lap steel, bass, and mandolin in addition to guitar throughout the album. The emotional journey and personal story of Myles is captured in a bluesy-americana album with a twist of country and rock, swirling and flowing around this incredible soulful voice the world has come to kno 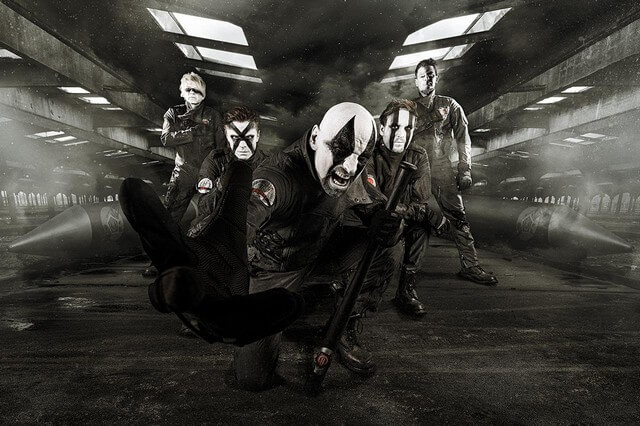 MEGAHERZ are back, with full force and sweeping passion! They are digging deeper on their brand new studio album „Komet“ than ever before!

Now is the time for the next big MEGAHERZ step into completely new spheres! With their upcoming studio album „Komet“ they deliver a perfectly blended mosaic of metal, rock, gothic and sensitive and heavy weighted sensible lyrics.

The soul of „Komet“ is clearly tangible: „Uncompromising and emotional.“ Hard, musically as well as lyrically. „On the other hand also incredibly touching,“ nods Lex satisfied about the opening to more depth, to change in his own cosmos. The genre term Neue Deutsche Härte has shaken off MEGAHERZ over the years. 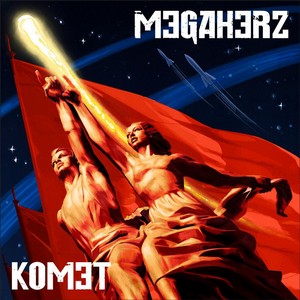 Following the album’s release on February 23rd MEGAHERZ will be hitting the road in March and April throughout Germany and special shows in Austria and the Switzerland!MEGAHERZ comments on the upcoming headlining tour:
„Finally we are back on the road and out of our recording studio! We are beyond thrilled to meet all of you on our upcoming shows! New album, new shows, bigger, better, louder!!!“

Got Blue Balls new videoclip captured Vancouver in the night

Slovak rockers Got Blue Balls have new videoclip for single Empty, which captures Vancouver in night and will plan new British tour.