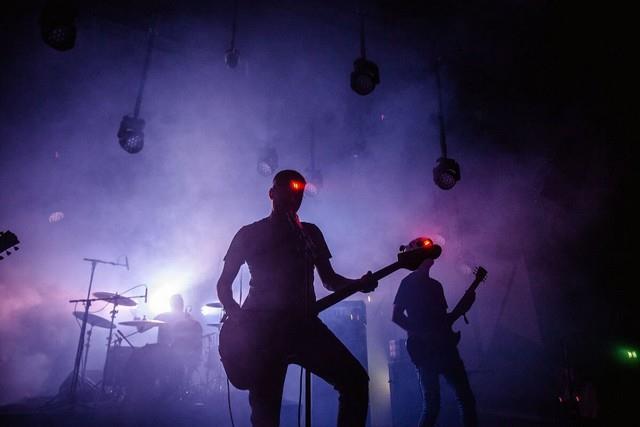 They are a band known for crossing borders, overstepping genre taboos and keeping the (metal) world in suspense: This day, French avantgarde black metallers CELESTE take their immersive experience one step closer to the edge: January 28th will see the release of the band’s new longplayer „Assassine(s)“.

It was produced by Chris Edrich (GOJIRA, TESSERACT, THE OCEAN, LEPROUS)  and a long awaited follow-up to 2017’s „Infidèle(s)“.

With their unique mix of black metal, sludge and post hardcore, and over 500 shows played since their inception in 2005, CELESTE have cemented their status as one of France’s most important underground acts, and now deliver the first single off their upcoming piece of art, „Assassine(s)“: 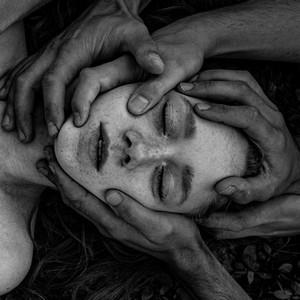 „We’re glad to unleash our first single“, CELESTE states. „This track is the first one we’ve started writing for the new album, but it’s also one of the last we’ve finished. It’s pretty representative of the reflexion we had all along the creation process of ‚ASSASSINE(S)‘, I hope you’ll enjoy the new sonorities and our new approach of the songwriting…

This epic song is coming with the videoclip it deserves, ‚Des Torrents de coups‘ is the first part of a video triptych to be released in the coming months, produced in collaboration with video artist Gregoire Orio. Those videoclips totally emphasize our well know imagery.“

LP in gatefold with satin coated finish in the following colours: 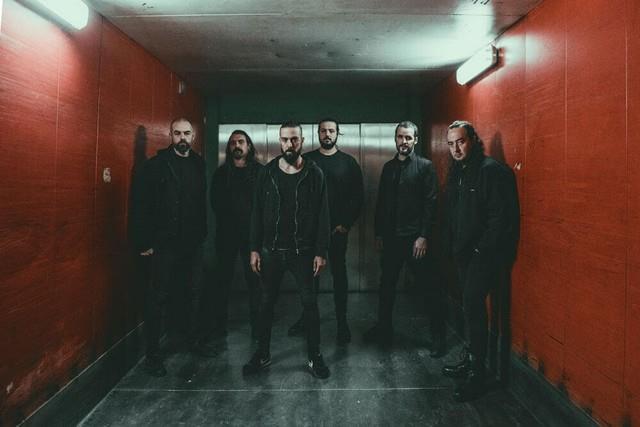 Mixed by David Castillo (Leprous, Soen, Opeth) and mastered by Tony Lindgren (Enslaved, Ihsahn, Sepultura), the new full-length stretches over 10 songs, each appearing to glide seamlessly from one to the next. 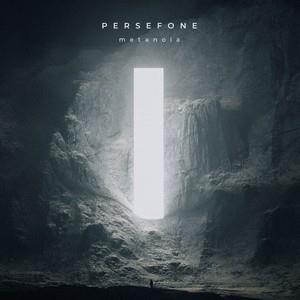 “metanoia is all about a musical journey for a spiritual breakthrough. Merkabah is a vehicle to elevate, Merkabah asks for meditation and trust in the process. With this song we wanted to mark a pivotal moment in the album and write about a personal detour from the old self, a painful and needed transformation to reach new heights, to leave fear behind, to embrace life as the amazing experience we have been gifted with… „on my knees, I still believe“.”

Today, LORD OF THE LOST once again provides a music video of the utmost quality and direction, arriving just before their upcoming Christmas store livestream on November 18. With the surprise music video for „My Constellation„…

This summer marked the release of their most successful album to date, JUDAS (#2 on the German album charts), and LORD OF THE LOST is set to publish their nearly two-hour Sinister Summer streaming concert, The Sacrament of Judas, on BluRay, out December 10, 2021.

Their latest video for „My Constellation“ joins a great lineup of impressive videos released by LORD OF THE LOST this year. Foremost among them are the successful videos for „Viva Vendetta„, of which the Hamburg-based band has released in two versions, each with a brand new respective production.

Chris Harms from LORD OF THE LOST about the new video

„This video is so absurd, I can’t even add anything to it.“

LORD OF THE LOST on JUDAS

“Don’t judge a book by its cover. This sentence could hardly apply any better to someone in theological history than to the figure of Judas Iscariot, who represents only one thing at first glance: Betrayal. If you take a closer look, almost endless possibilities of interpretation open up here: from „Judas the murderer“ to „Judas the redeemer“ and „Judas the actual martyr“, who, if you believe in it, could only find room in hell for his salvific betrayal after dying for what he did, in complete contrast to Jesus Christ. This field of tension and the apocryphal writings of the „Gospel of Judas“ are the basis for a double album that not only illuminates the dark and light side of history, but above all the grey areas in between, in which we move emotionally and ideologically throughout our lives and try to find our place.”

On their new offering JUDAS, LORD OF THE LOST draw the listener into a conflict that has lasted for thousands of centuries and is as old as mankind itself: The conflict between good and evil.

On JUDAS, LORD OF THE LOST tell of this conflict from the perspective of the character of Judas Iscariot, known as highly diverse, and the so-called Gospel of Judas, a paper that’s said to consist of conversations between Jesus Christ and Judas Iscariot and casts a different light on religious history as it’s told in the Bible’s New Testament.

With melodic guitar riffs, fat chords and an aggressive rhythmic section, combined with haunting vocals ranging from silk soft to a fierce punch, Graular combines musical impulses to perfect their modern take on rock. Their lyrics reflect upon political issues, mainly war, environment and capitalism, as well as current taboos such as alcoholism, narcissism and suicide.