The British heavy metal veterans Mythra, that last month released a brand new studio album entitled „Still Burning“, released a video clip to one of the new songs, entitled „A Call To All“. The video has been directed by Oliver Fowler, and can be seen on this location:

The Cavalera brothers are back! Max and Iggor Cavalera, who created some of the most influential metal records in music history with SEPULTURA and inspiring the heavy and extreme music scene over decades, are currently hard at work in the studio in Phoenix, Arizona, to record the fourth album of CAVALERA CONSPIRACY!

Set to be released in the Fall of 2017 on Napalm Records, Max and Iggor have now left a message to their fans and the worldwide metal community with a first teaser and greetings from the studio. Check it out right:

Get ready for one of the most heaviest and hotly anticipated metal records of 2017, as the CAVALERA CONSPIRACY will strike back this Fall!

Frontiers Music signed a contract with legendary band Nazareth for the release of a brand new studio album in 2018. 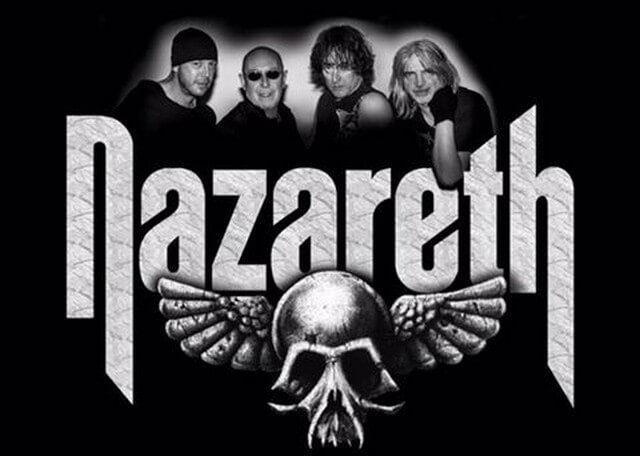