WOLFHEART – Release Shocking Video For ”The Saw“ – Second Single From Constellation Of The Black Light Out Now!

The wolves just released the second single, “The Saw,” from their upcoming album last Friday via Napalm Records. It’s the second part of the story about the Constellation Of The Black Light and it is a very dark and brutal one. Today WOLFHEART releases the official music video to “The Saw” that will freeze the blood in your veins.

Tuomas Saukkonen about the video:
„Wanting to beat somebody up with brass knuckles attached to a sword covered with your own teeth you just pulled without a blink of an eye just to make it hurt more…that is the definition of Finnish SISU (will power strong as the iron mined from the bedrock of north)“

“The Saw” is the second single from the upcoming new album Constellation Of The Black Light that will be released on September 28 via Napalm Records. 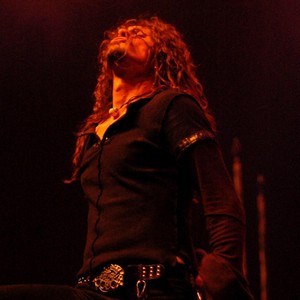 “We wanted to find our way back to the roots of Candlemass, back to the soul and essence of the band. Johan Langquist is back and we hope this will give us some new energy and kickstart the heart of doom again. We don’t know if it will last 10 more years or even 5, but if it will give us just another year of having fun and playing the music that we love so much, it will be a blast! The circle is closed, Johan is back!“ – band said

New album will be released next year. 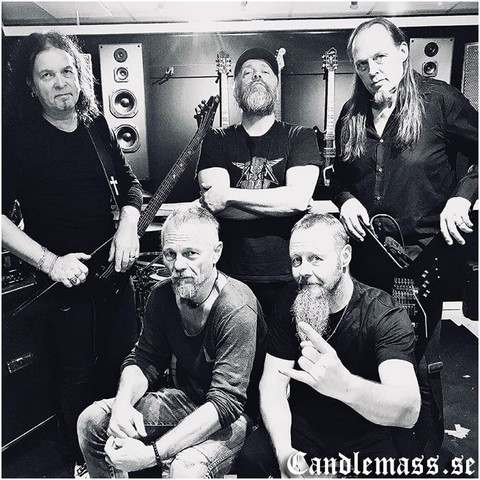