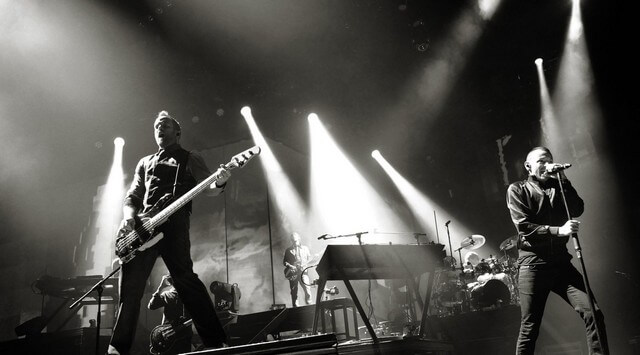 This day whole world was shocked by the news about suicide Chester Benington, singer of Linkin Park. He died by hanging (41). This info has confirmed Mike Shinoda. 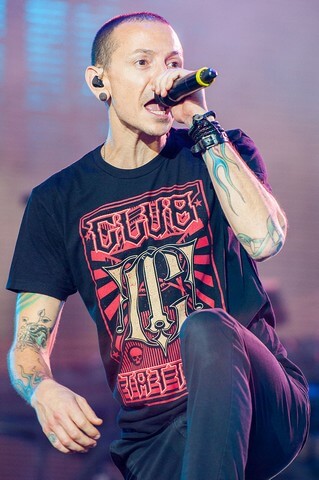 With their Swan Songs-series LORD OF THE LOST showcase their ability to create fascinatingly heavy classical music. This is the second time the Hamburg-based dark rockers have conjured their music with an ensemble album in such grandiose style. Their upcoming masterpiece titled „Swan Songs II“ will be released October 6th on Napalm Records and will feature some of the finest Dark Rock-sinfonia coated by dramatic arrangements with a chamber orchestra. Now the band fronted by charismatic mastermind Chris Harms has unveiled first details about their hotly anticipated record „Swan Songs II“ including the cover artwork, track listing and an initial album teaser.

“You could say Swan Songs is some kind of a side-project for us, but „Swan Songs II“ is predominated with 10 brand new songs so we would like to emphasize its independence as a main album,“ vocalist Chris Harms explains. “After our show at Gothic meets Classic and when we started to re-arrange our songs with a symphonic orchestra in 2014 for the first Swan Songs release back in early 2015, this album turned out as a huge success. Sold out shows, many emotions and tears behind, on and in front of the stage, it’s been a very touching record for us & our fans, so that kept motivating us as well as in our creative freedom to release the next chapter of new songs you won’t hear as normal rock versions, and what should become „Swan Songs II“.“ 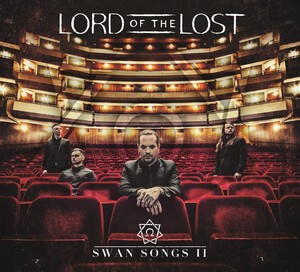 A true opus featuring ten brand-new songs, which showcase tender strings and charming piano play with a heaviness one has come to expect from the band. Once more LORD OF THE LOST manage to deliver their songs with a new beauty and gloss, and prove that they cannot be reduced to their brute site only. „Swan Songs II“ is a touching creation with top arrangements! 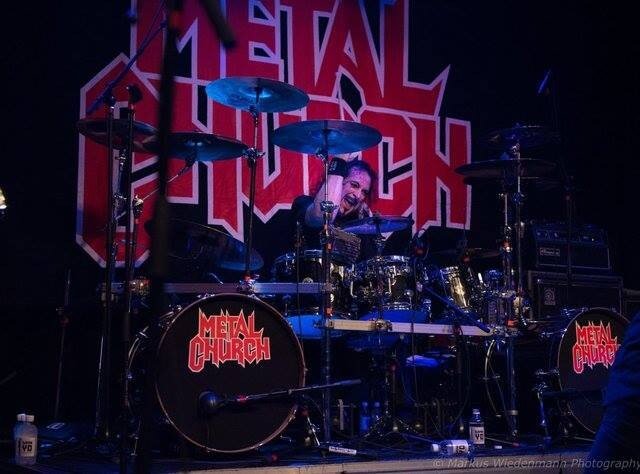 28. July will release new album by Rex Brown (ex member of Pantera) – Smoke on This… 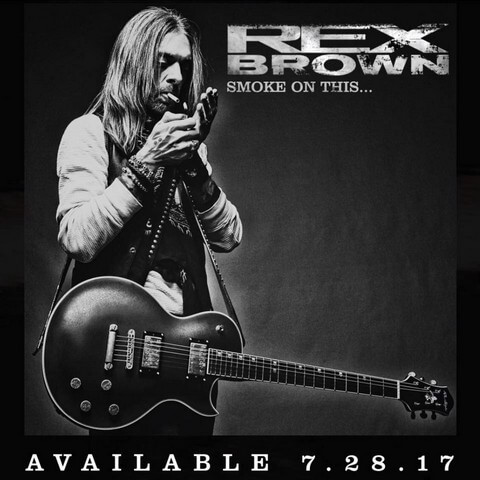