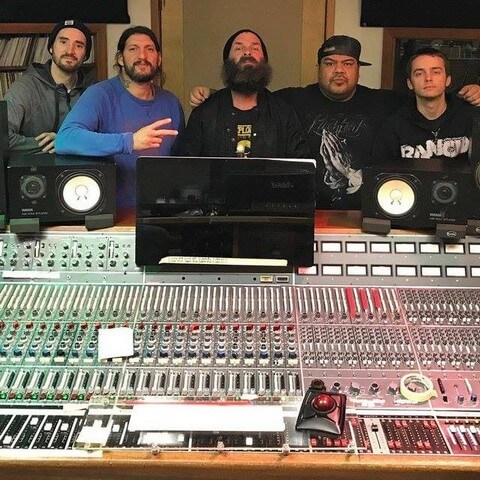 MADBALL have finished the recording of their upcoming new album, »For The Cause«, which is expected to drop June 15, 2018! 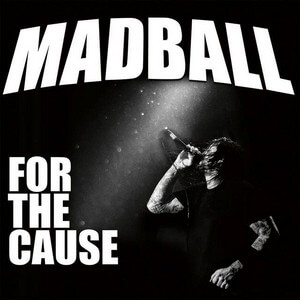 It was mixed and mastered by Tue Madsen in Antfarm Studios in Denmark. Co-producer was Tim Armstrong (Rancid), who is also featured on one song on the album. Next guest was also rapper/actor/frontman Ice-T (BODY COUNT).

The New Roses – Worldwide Music Video Premiere For Title Track Of „One More For The Road“!

No rest for the wicked! After having released their sensational top 20 charting record „One More For The Road“ last year, numerous summer festivals and club shows, it’s time to release a brand new music video for the title track off of their latest effort!

The band states:
„We picked this song as the title track of the album, because it represents our life on tour with all its ups and downs. The video “One More For The Road” completes this feeling visually. This is who we are!“

Mist return with their debut album 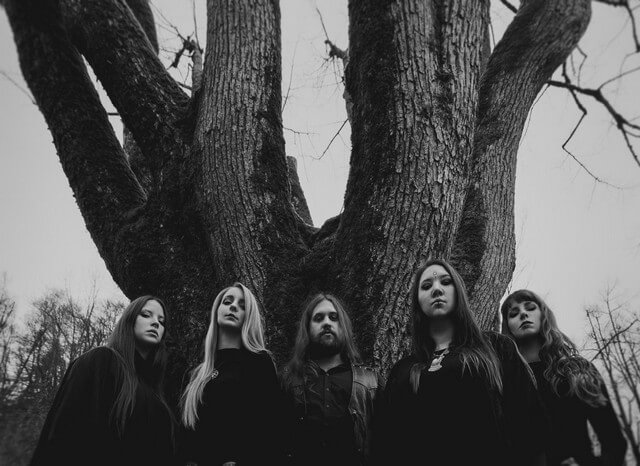 Slovenian priestesses of doom Mist have released a new song »Disembody Me« from their anticipated debut album »Free Me Of The Sun«, which will be released on June 1st, 2018, via Soulseller Records. 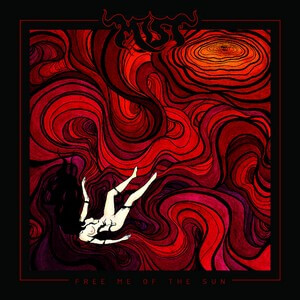 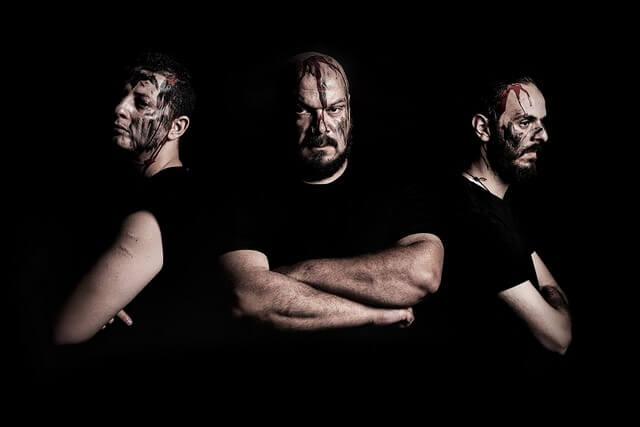 Commented LELAHELL guitarist and mainman Redouane Aouameur: „We are super excited to start a new chapter of LELAHELL Worldwide with Metal Age Productions. This is the label we wanted to work with for the future because of their strong presence and awesome distribution“ 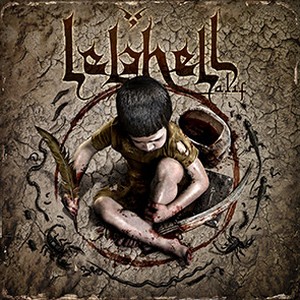