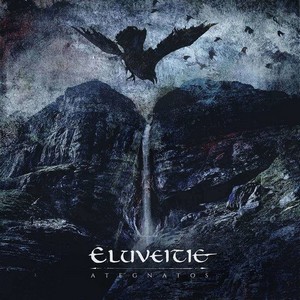 The song can be heard and watched in the form of a music video over on YouTube. The music video was produced by the Polish company  – Ambiramus.

Chrigel Glanzmann states:
„Here you go – the next single off our upcoming album: AMBIRAMUS!
It’s definitely one of the most exceptional songs from our discography! AMBIRAMUS comes in quite groovy and with a light-hearted, yet racing folk reel in the chorus and a very accessible overall appearance; easily the brightest song we’ve ever written. Yet at the same time it goes to where the actual magic of traditional Celtic folk music exists: a place where cheerfulness and melancholy, hardship and hope, glee and deep mysticism meet to become one! And this deep, wistful yet hopefull mysticism is also found in the song’s lyrics, which will take you to the very core of the Celtic mythology the album contemplates. AMBIRAMUS(gaulish for „Voyage“) is based on a late Celtic literary tradition – the so-called Immrama tales. AMBIRAMUS is the last song we wrote for the album and it’s probably the result of and a testimony to the very inspiring and creative atmosphere, in which we created ATEGNATOS! The song basically ‚fell into place‘ after Alain finished the drum tracking, and it was written and arranged in just a few hours.
We hope you enjoy it!“

„Tears of joy pouring, no human scum is near“

Hedonihil is a death metal anti-poetry product founded by Juuso Raatikainen (Swallow the Sun) and accompanied by Mikko Kotamäki (Swallow the Sun, Kuolemanlaakso) & Juho Räihä (Swallow the Sun, Gloria Morti, Hallatar). Hedonihil’s purpose is to be a direct sonic insult towards existence, no remorse. Take it or leave it, negative vibes only.“
The band released their second single ‚Anti-Human Agenda‘ which is taken from the upcoming album ‚I‘ due to be released April 12th 2019 by Inverse Records. 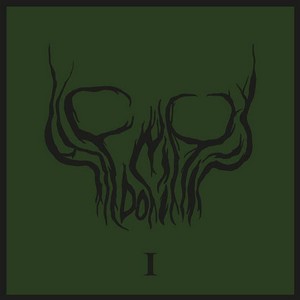 The band released their second single ‚Anti-Human Agenda‘ which is taken from the upcoming album ‚I‘ due to be released April 12th 2019 by Inverse Records.

Bloodbound – song from their upcoming album 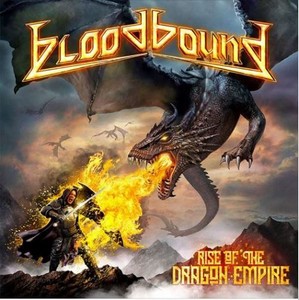 This day they released teaser from it – lyric video for song The Warlock’s Trail. 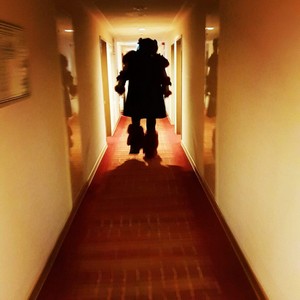 Bassplayer OX anounced that he will leaves Lordi. He will play summer festivals and after that he left the band.

This is a very sad day in the history of the band. Our long term bandmember and close friend OX has decided to leave the band after the summer festivals 2019. OX, all the best for your future and thanks for the fantastic time we had all together.

Please find below some personal words from OX explaining the situation:

„It has come the day that I have to tell you that I will be leaving Lordi. There is no drama, no major issues or anything like that. I just feel very strong urge to do something else in music and to be available for other musical journeys, what ever those will be. I will do the summer festivals with Lordi and after that it’s time for the new guy to take it from there. I wanna thank the band and especially the best fans on this planet, for these 13 years and the greatest ride of my life. I love you all from the pound of my heart and I hope to see you again somewhere sometime.❤“