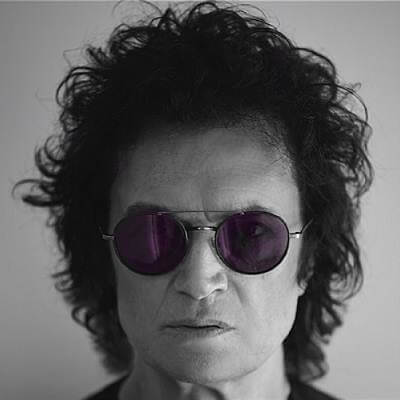 Annihilator published videoclip for song Twisted Lobotomy from their upcoming album For the Demented. It will be released 3. November. 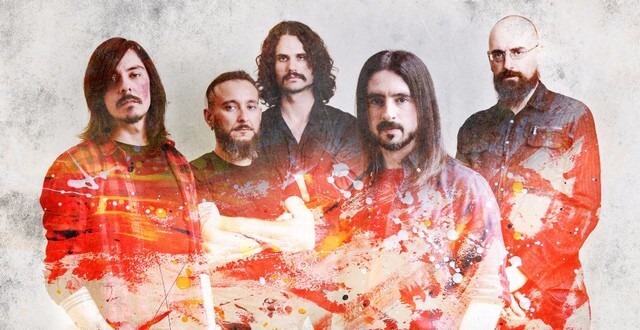 We are proud to announce that portuguese dark metal combo Painted Black have signed a distribution deal with Wormholedeath for the worldwide release of their album „Raging Light“. „Raging Light“ will be available on all digital shops the 6th October 2017. The physical and Japanese release dates are still TBA. 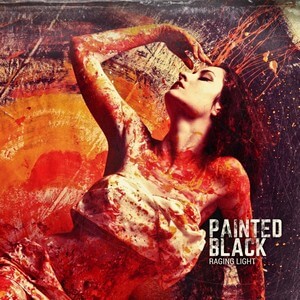 After last years‘ big festival performances – like MASTERS OF ROCKs‘ main stage, ROCK ATTACK festival, ROCK TOWER festival in Poland, or even the legendary WACKEN OPEN AIR in Germany – the band start working on a new material for the follower of 2015th „Dark Chambers Of Déjà Vu“ album. Right now, SEBASTIEN is back with a brand new songs-collection, based on metal groove and power, as well as on strong melodies! As usual, SEBASTIEN is cooperating also with guest-artists, but no names are revealed yet…

The cover-artwork is created by DIS-ART DESIGN graphic studio from Slovakia again.

The worldwide release of the new album will happen via German record label, PRIDE & JOY MUSIC. The release date is: 23rd February 2018!!!

Watch the first album-trailer (with a piece of a brand new song, called „Evermore“):