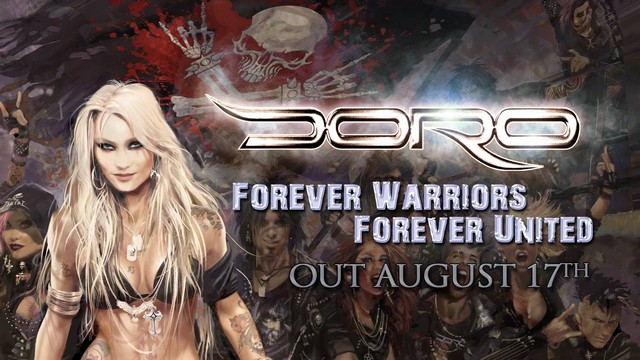 German metal queen Doro published videoclip for song If I Can’t Have You, No One Will from her upcoming double album Forever Warriors, Forever United. It will be released on 17. August. In this song you can also hear Johan Hegg, singer of finish band Amon Amarth. 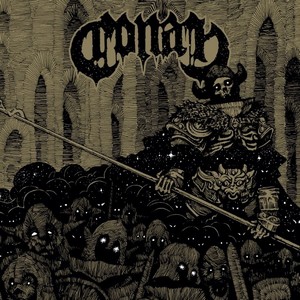 I’LL BE DAMNED – Road To Disorder 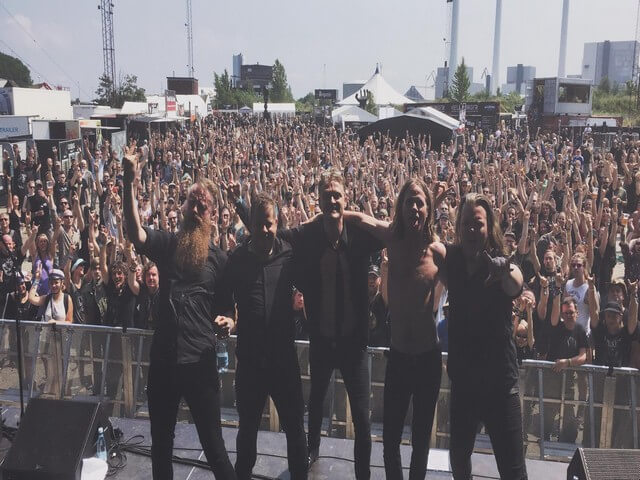 New album by Danish rockers I’ll be Damned – Road To Disorder will be released 31. August via Drakkar Entertainment. 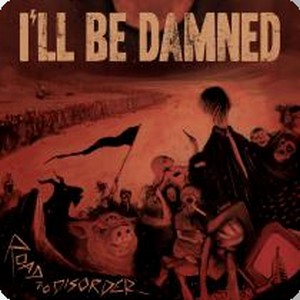 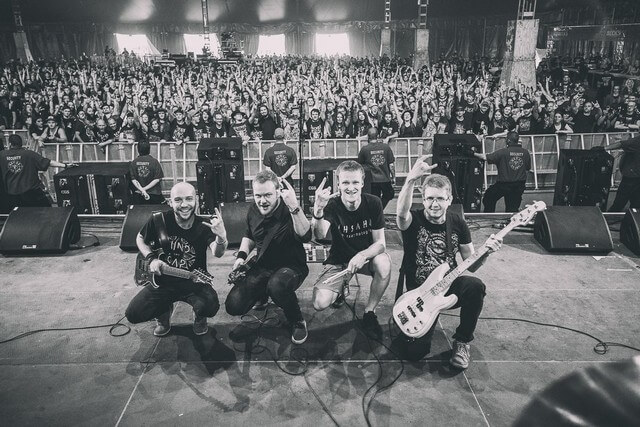 Folks, for sure you’ve been asking questions why isn’t happening anything from the things we’ve promised. It’s something like ‚we know, that they know, so we know,‘ completely clear, right? Yeah, totally not. So if you’re really interested, keep on reading, here’s our full statement:

Some time ago, some-when between spring and summer, our frontman Robert had to leave for some time to Germany from his job, which led to a complete change of everything. We’ve had to reconsider all our plans with the new material we’ve been previously working on. Since today, we’re back on the right track! No more tracks in email, we’re finally altogether back in our rehearsal room.

One important thing did not change – date of the drums recording. It will be held at the end of the August and
we’re determined to release the album until the end of the year. It will be at least 7 tracks long, progy, groovy and very interesting. Once again it takes us to another dimensions of our music. Hopefully for you, as fans, as well!

On the other hand we’re planning to do our first videoclip! It will be released before the actual release of the album. More info coming by the time, stay focused!

We’re happy to have Robert back, we’re happy you’re patient fans and we really thank you for supporting us. Stay tuned!“