It might be the most surprising song GRAVE DIGGER has ever released. After nearly four decades of true German heavy metal, the time has come to reach out to different musical influences. After listening to “Zombie Dance” we know for sure that Polka and Metal fit perfect together. This collaboration with their labelmates Russkaja will make you dance, especially when it’s played live on their upcoming “Tour Of The Living Dead”. Be aware!

Chris Boltendahl on “Zombie Dance”:
“Polka and Metal – is that fitting? With “Zombie Dance” we are opening the gate to hell for every incarnate, true metalhead and GRAVE DIGGER fan. But to be honest … the symbiosis between Metal and Polka turns out to be perfect and calls on everyone to dance and headbang. You wanted PARTY – you’ve got it !!! With “Zombie Dance” and its video we give you a late summer hit in 2018. Whoever stands still or remains seated while this song is played is already dead or not born yet !!”

“Zombie Dance” is the 10th song on their new album The Living Dead which will be released on September 14th via Napalm Records. It will contain 10 songs of True German Heavy Metal that are more relentless than ever…and “Zombie Dance.” 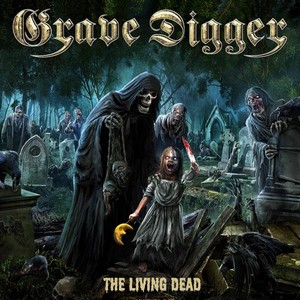 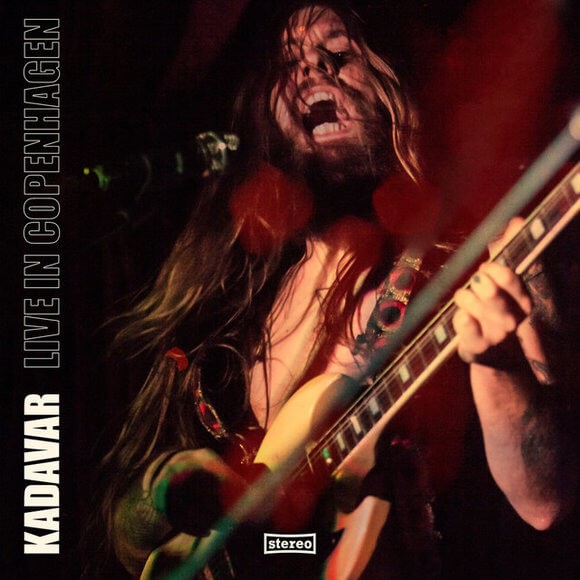 Berlin-based rock overlords KADAVAR have announced to release a brand new live album called »Live in Copenhagen«, featuring their infamous show at Pumpehuset in Denmark’s capitol in November 2017 during the band’s tour in support of the most recent album, »Rough Times«.

The album is set for a release on October 12th 2018 with Nuclear Blast, and will be available as a tour edition packaged with said studio album (CD only) and also be made available separately on vinyl (see formats below).

Furthermore the band has released the official video for the song ‚You Found The Best In Me’from »Rough Times«:

While going through the archives in search of bonus material, some raw video footage was found which was shot all the way back in 1992 but never used: the band performing “Age Gone Wild” from their debut. Now the film has been restored/edited and finally published, giving all Royal Hunt fans a unique opportunity to re-discover this once lost and now – fortunately – newly found gem

After releasing “Breakwater” as a digital single on all streaming platforms last Friday, the wolves around mastermind Tuomas Saukkonen didn’t just return to their den. Today WOLFHEART unveils the result of their long journey into the ice and snow of Iceland’s glaciers to record the official music video. Here you can see the final result. It is the start of the story, telling about the Constellation Of The Black Light.

WOLFHEART’s music videos are always very intense and have a deep connection to the concept behind the band, since they are all done by the band, from production to editing. So it is no surprise, that their video for “The Flood” from 2017 got more than 1.2 million views so far.