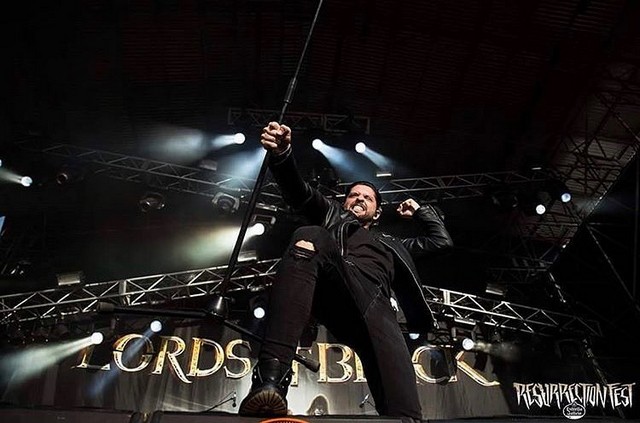 His statement: ,,Just to inform that since some weeks ago I did leave my ‚job‘ as lead singer in LORDS OF BLACK. Almost five years of good music, great experiences and too much love and support from the fans around the world. Means a lot, so THANKS so much to all!! All the best to my ex-bandmates in their career“

Guitarist Tony Hernando said: ,,I just want to confirm that Ronnie Romero is no longer the singer for LORDS OF BLACK. This is something that I knew when I was already working on new LORDS OF BLACK music, and, as you can imagine, it’s something disappointing and truly heartbreaking.“ 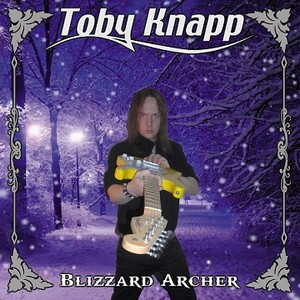 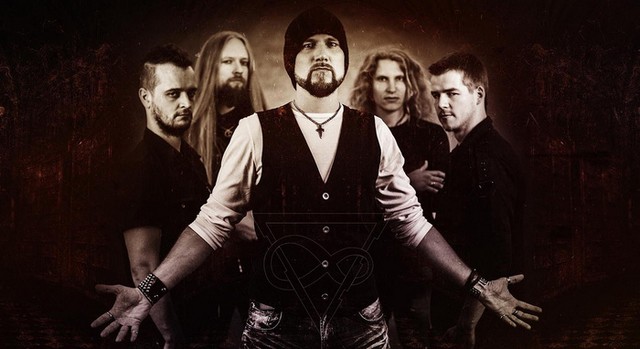 Czech power metalists Sebastien will release new EP Behind The World on 1. February via Pride & Joy Music. It will contain song Fight For Love feat Yannis Papadopoulos, singer of band Beast in Black.

Author of the cover is Slovak graphic studio DisArt Design. 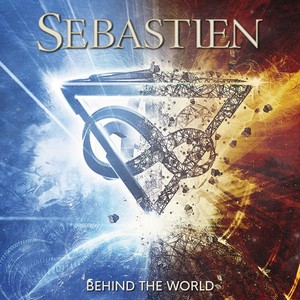 Lyrics „Behind The World“ a „Fight For Love“: George Rain

Lyrics“Sweet Desire“ a „Mirror On The Wall“: Gabriela Rain