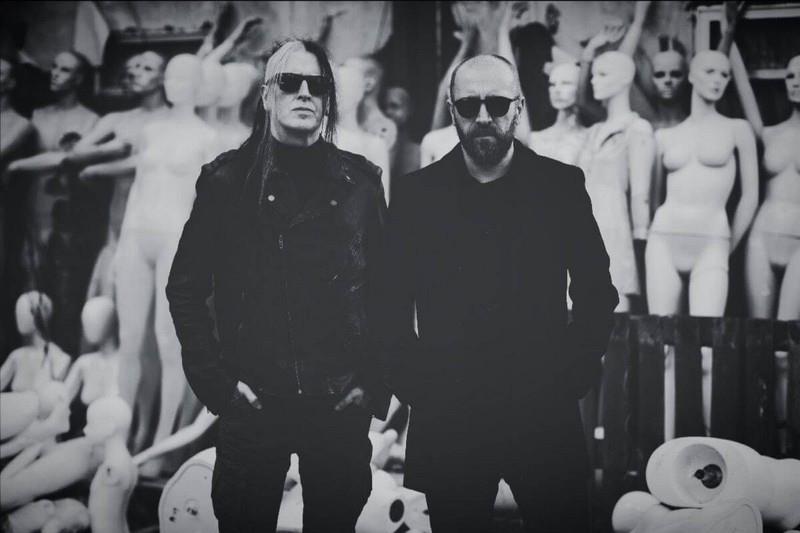 Dark wave duo HOST (Greg Mackintosh and Nick Holmes) have released a new video for ‚Hiding From Tomorrow‘, the second single from their upcoming debut album IX. This new offering is a brooding cut of stark goth rock, akin to the works of SIOUXISE AND THE BANSHEES and THE SISTERS OF MERCY. 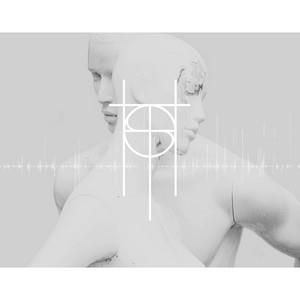 Watch the new video for ‚Hiding From Tomorrow‘ here:

Vocalist Nick Holmes comments:
„‚Hiding From Tomorrow’ was one of the first songs we wrote for the HOST project and although the title would suggest otherwise, it was written a few years prior to the pandemic. With that in mind, I was thinking about the things that keep you awake at night, and although life is something that should never be taken for granted, uncertainty is a big part of it, and none of us know what’s around the corner.“ 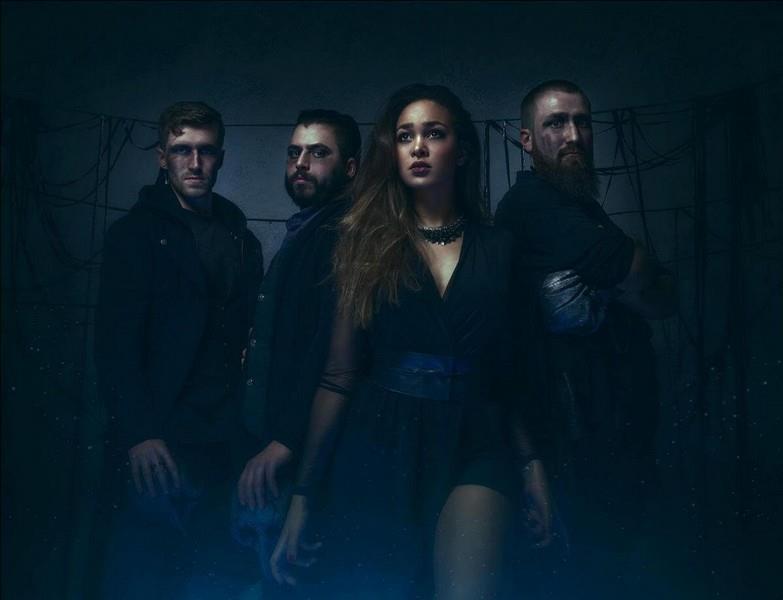 Since the release of their debut album in 2020, rising modern symphonic metal stars AD INFINITUM have stirred up the scene, and are now about to unveil their electrifying third studio album, Chapter III – Downfall, out March 31 via Napalm Records.

Consisting of catchy anthems and heavy, modern riffs paired with the vicious vocal melodies of the incredibly talented Melissa Bonny, AD INFINITUM‚s unique sound has garnered them millions of video views to date on hits like “Marching on Versailles” and “Unstoppable”. This next mesmerizing offering provides another wave of proof of their breakout success.

With their powerful first single, “Upside Down“, the multinational band garnered over 250k views on YouTube within just a few days. Now, after returning from several sold out shows on their expanded European and UK tour with Amaranthe, Beyond The Black and Butcher Babies, they have unleashed their next appetizer, “Somewhere Better”. 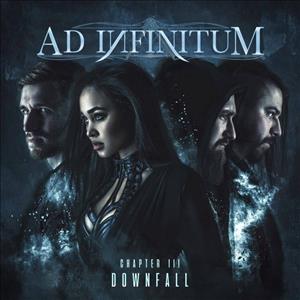 Check out the video for “Somewhere Better“:

AD INFINITUM on “Somewhere Better“:
“After playing “Somewhere Better” on tour and sharing fantastic and emotional moments with thousands of people all around Europe and the UK, we are thrilled to release this song, together with a video full of memories of our tour with Amaranthe, Beyond the Black and Butcher Babies. Warm greetings to all the people who will spot themselves in this video!”

Produced by AD INFINITUM and Jacob Hansen at Hansen Studios, Chapter III – Downfall showcases that this up-and-coming quartet can effortlessly turn the genre upside down, gracing it with contemporary vibes without forgoing their signature metal origins, and thrilling all metal fans as they rise to the top!

AD INFINITUM add:
“The word is out, Chapter III – Downfall is on its way! For this album, we explored stories and legends of Ancient Egypt with, as star character and main inspiration, Cleopatra. We added some extra dimension and sounds to our signature AD INFINITUM sound to create an extra dimension, transporting the listener to mystical landscapes of another era. We are beyond excited to start to unveil this new record!“

The first single:
Upside Down: https://youtu.be/a4N-q1UegJk 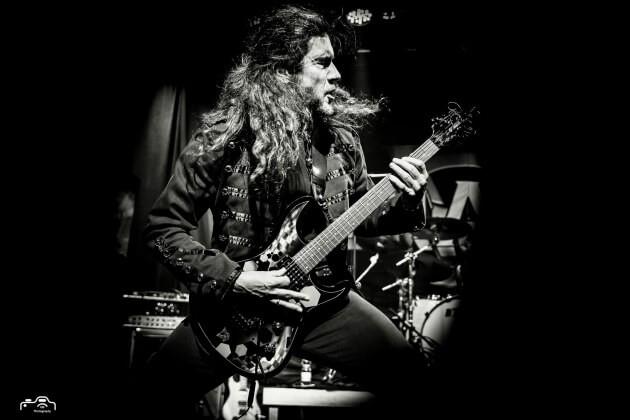 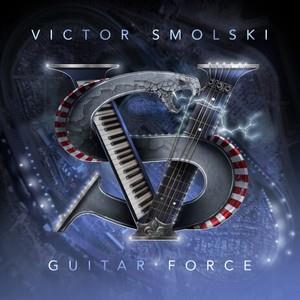 Guitar Force includes the best guitar work Smolski has ever done, since it showcases his different styles of playing in such a versatility. Victor considers the record as a kind of best-of album where he presents many song ideas from Rage, Almanac and Johann Sebastian Bach in new visions and shape.

It’s powerful yet aggressive and dynamic, from a hi-gain, crunchy fusion sound to nylon acoustic or the sitar, you find all guitar influences on his upcoming record. Razor-sharp melodies alternate with high-speed technical arrangements, along featuring several high-class guest musicians, making this album truly special.

Guitar Force was produced and mixed by Victor Smolski at Unity Music School Studio, and was mastered by Martin Buchwalter at Gernhart Studio.

TWISTED SISTER TO BE INDUCTED INTO METAL HALL OF FAME

Philadelphia, PA (November 22, 2022) –  ROCAVAKA – The Vaka Thats Rocks! is proud to present: The 6th Annual Metal Hall of Fame Charity Gala, where Rock Legends TWISTED SISTER will be Inducted into the 2023 Metal Hall of Fame. The event will take place January 26, 2023, at the Canyon Club, Agoura Hills, CA. 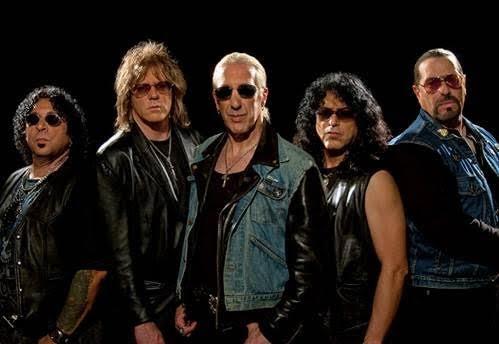 Philadelphia, PA (November 22, 2022) –  ROCAVAKA – The Vaka Thats Rocks! is proud to present: The 6th Annual Metal Hall of Fame Charity Gala, where Rock Legends TWISTED SISTER will be Inducted into the 2023 Metal Hall of Fame. The event will take place January 26, 2023, at the Canyon Club, Agoura Hills, CA.

Their first two albums „Under the Blade,“ and „You Can’t Stop Rock ‚n‘ Roll,“ developed huge underground popularity for the band. This led Twisted Sister to achieve mainstream success with their third album „Stay Hungry“ and the hit single „We’re Not Gonna Take It“.

Over the last 30 years, both We’re Not Gonna take It, along with Twisted Sister’s other classic anthem, „I Wanna Rock“ are not only consider to be two of the most influential videos in the history of Heavy Metal / MTV, but these two anthems are also the most licensed anthems in the history of heavy metal!

After a 12 year hiatus, Twisted Sister returned to support a major fundraiser for 9/11 Police and Fireman which led to an extraordinary resurgence on the European festival circuit. In 2006, Twisted Sister had an unexpected international hit on their release of „A Twisted Christmas“, which continues to sell every holiday season.

“The 2023 Metal Hall of Fame Charity Gala is going to be an amazing event as always,“ says  Metal Hall of Fame President/CEO Pat Gesualdo. „There will be numerous Legendary Hard Rock and Heavy Metal artist Inductions, and many exciting surprises and performances!!“

„Twisted Sister is honored to be recognized by the Metal Hall of Fame and have our names alongside many of our peers,“ says Jay Jay French.

*** A special Rocavaka Meet & Greet with DEE SNIDER, Rocavaka’s brand ambassador, will take place after the Induction Ceremony where limited edition Dee Snider numbered Rocavaka bottles will be made available for purchase and signing.

Additional Hard Rock and Heavy Metal Icon Inductees, performances, All-Star jams, and other surprises for the 2023 Metal Hall of Fame Charity Gala will be announced over the next few weeks!!! 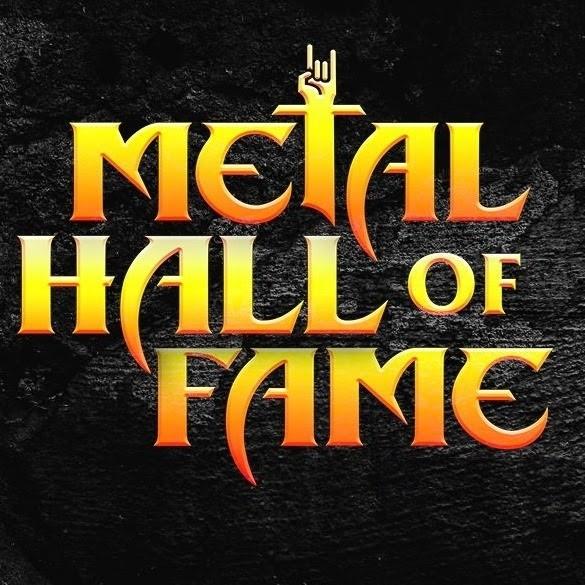