Dont fuck with wolves, especially VARG! For over ten years these creatures have wielded the sceptre of German Pagan Metal, currently holding it tighter than ever in their bloody claws. The Wolfskult remains hearty as well, with thousands of devotees following the call of the wild and making the pilgrimage year after year to the bands Wolfszeit Festival. VARGs fifth epos Das Ende Aller Lügen touched down in the Top 20 of the German Album Charts. Its clear that they are stronger than ever, but the band will not rest on their laurels. No, theyve given their new Götterdämmerung-EP their all; rapid flaring Melodic Death Metal-Riffs, heartshaking singalongs and brutal lyrics that breathe fire and brimstone. „I am fire, Lord of the flame, I gorge steel and iron!“ This is your party-playlist for doom’s day. Let nature take over and find yourself alone in the woods, torn apart by hungry wolves as lunatic Pagan hymns like „Hel“ rise from the undergrowth. „We will never rest!“ VARG promises. We pray they dont! 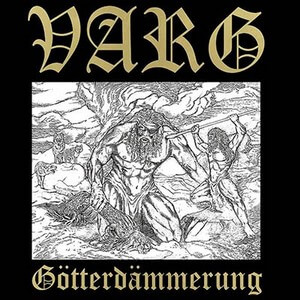 A Hero for the World – upcoming album + trailer

International Rock and Metal band from Sweden and the Philippines, „A Hero For The World“ announced today that a new album called „West To East Part 1 – Frontier Vigilante“ is to be released this summer.

It is the second all-original full-length album from the band, the first in 4 years.

In the years since the debut album, the band has released a full-length Christmas album (Winter Is Coming – A Holiday Rock Opera), several EP’s and singles.

After surviving a 7.2 Earthquake and the Super-Typhoon Yolanda (HAIYAN) in October & November 2013 that struck the Philippine islands, Jacob and Louie left the Philippines first to the USA, where several songs where written in Nashville and eventually settled in Europe by the Mediterranean.
Jacob would during those years come to write over 100 songs that has yet to be recorded.

„West To East“ is an adventure concept; a trilogy album series, with the first album having both the story and the music influenced by the Wild West legends and movies.
The second part (hopefully out in 2018) continues the journey to the East, and in the third part the „hero“ goes beyond this Earth and eventually the Galaxy. The „hero“ remains unnamed. The 2nd and 3rd parts are already composed but not yet recorded.

3 different editions of „West To East Part 1 – Frontier Vigilante“ will be released this summer:
— DELUXE ORIGINAL EDITION
Containing all the songs (15 tracks) in their original versions, plus all instrumental versions as well as bonus tracks.

—EPIC ACOUSTIC EDITION
Inspired by the 90’s unplugged trend, this is an edition containing all the songs in stripped-down acoustic versions with a symphonic orchestra.

All music composed by Jacob Kaasgaard 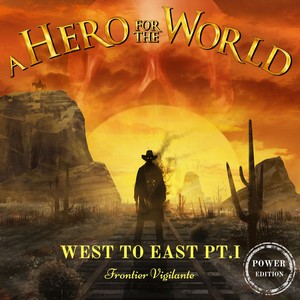 The US progressive power metal band MINDMAZE just released a music video for „Sign of Life“, the first single from their new album „Resolve“. The album will be released on April 28th in Europe and North America through Inner Wound Recordings. 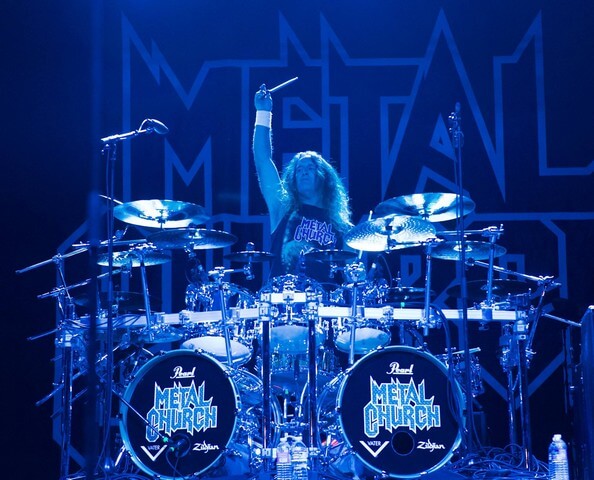 Death of drumer of Negura Bunget and ex drumer of Boston

This week was very siad. Two great musicans are death. 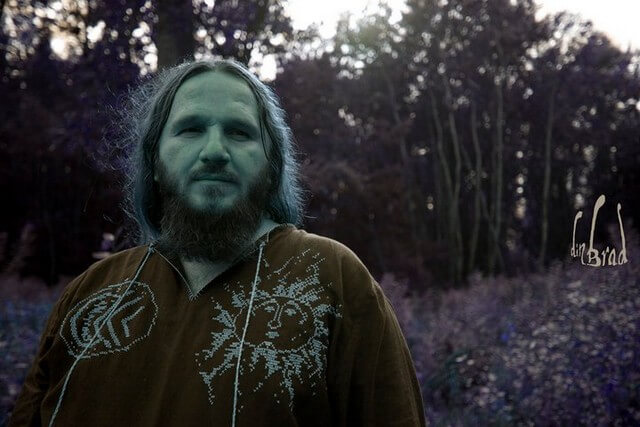