Ahoy! The one and only heavy metal pirates of ALESTORM are back, and they’ve brought with them their 5th full length album ‚No Grave But The Sea‘, which is set to be released on May 26th via Napalm Records. Time to put on your eyepatch and let the rum flow freely for the unstoppable international party machine!

The metal pirates lead by Captain Christopher Bowes have now unleashed a first and official video from their upcoming album ‚No Grave But The Sea‘, and could not have chosen a better song title to celebrate a pirate’s life and tunes than after the band name ‚Alestorm‘!

Says Chris Bowes:
„Oh wow! It’s a new video! I hope you enjoy watching it as much as we enjoyed filming it. It features all the classic elements that people have come to associate with Alestorm: beating up little people, explosions, and the Serbian countryside. The song is pretty good too.“

So raise up your tankard into the sky for a brand new and first appetizer of ALESTORM’s new album, and watch the video right

“A pirate’s life is simple: We drink, steal and kill!” Damn right. And no other band in the galaxy creates such epic modern symphonic folk metal anthems with endless hooks that will be stuck in your head until the heat death of the universe. Or in ALESTORM’s own words…”Stupid songs about getting drunk and stealing treasure”. Twisted together with blistering harmonized guitar & keyboard solos, thunderous power metal majesty, and unrelenting modern metal riffing, ‚No Grave But The Sea‘ is nothing less than the perfect soundtrack to the most epic battle of your life. 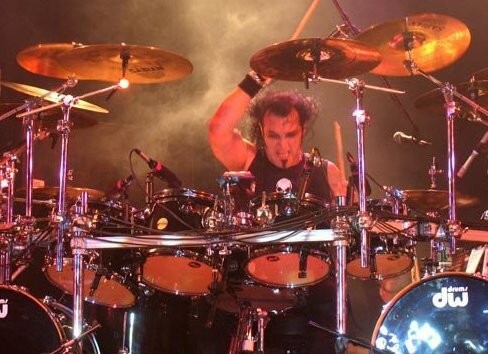 When it comes to Epic Metal, OMEN and BATTLEROAR are two names that do not need introduction. OMEN (USA) was formed by guitarist Kenny Powell in 1983, and since the release of the debut album entitled „Battle Cry“ (on Metal Blade Records) have set the standards for the genre, while Greek BATTLEROAR, founded in 2000, are one of the most-valued and long-lasting active bands, and released 4 albums in 17 years of activity.

OMEN’s „Up From The Deep“ sounds as if it was taken directly from „Battle Cry“ – war cries introduce the legendary OMEN sound, with Kenny Powell painting a majestic tapestry of guitar notes above which Kevin Goocher delivers a brazen complimentary vocal performance.

BATTLEROAR’s „Stronghold“ is in the same style as the fastest and heaviest songs on their last album „Blood Of Legends“ (released on Cruz Del Sur in 2014). It shows a massive rhythmic session, great leads, and Gerrit’s classic, epic and melodic vocals.

The single has been mastered by Bart Gabriel (CIRITH UNGOL, SATAN’S HOST, TITAN FORCE), and will have its official premiere at the Keep It True Festival on April 28, where OMEN will share the stage with acts such as MANILLA ROAD, CIRITH UNGOL, ATLANTEAN KODEX and others. The release will be available in only 500 copies on black vinyl, and can be pre-ordered at http://bit.ly/OMEN_BATTLEROAR_single

After the Keep It True festival OMEN will embark on an European tour with the following dates confirmed: 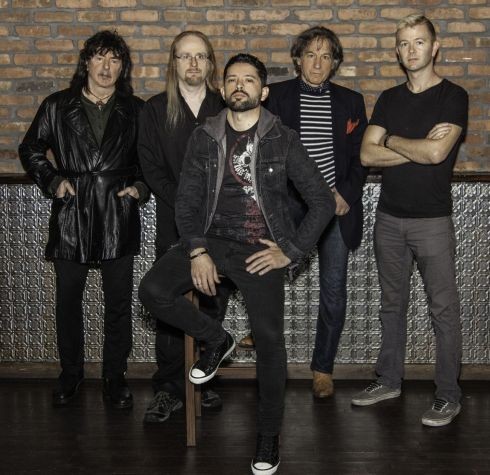