Victor says: “I´m happy to introduce Patrick Sühl to you as our new band member! Unfortunately, due to scheduling conflicts David is not able to join us on our upcoming Tour dates. As an ALMANAC fan right from the beginning Patrick now takes over all male voices with his metal-power. Also on our last European Tour I invited Marc Dzierzon on drums. His modern metal style of playing drums kicks ass! I´m looking forward to our Festival Tour in August/September!” 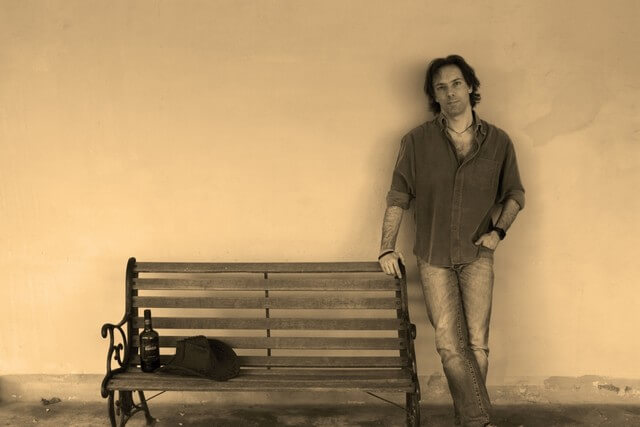 Street Symphonies Records  & Burning Minds Music Group are proud to announce all the details of „Rehab“, first official solo album by Italian singer/songwriter Gianluca Firmo. After the critical and fans‘ acclaim received with the release of Room Experience in 2015 (fronted by rockstar vocalist David Readman), Gianluca was invited by the Street Symphonies‘ label team to express himself also as singer in a dedicated solo release, in order to show another side of his musical personality. With a finalized line-up of skilled and talented musicians, recruited appositely for backing Gianluca in this solo adventure, recordings started last year @ Atomic Stuff Studio (Isorella – Italy), under the technical supervision of sound engineer Oscar Burato (Airbound, Orphan Skin Diseases). The result is shown in twelve charming melodic rock songs, where Gianluca finally had the chance to share his personal singing style coached by the skills and experience of vocal producer Davide „Dave Rox“ Barbieri (Raintimes, Room Experience, Wheels Of Fire, Charming Grace).

Gianluca says: „Beside the fact that it allows me to sing my own songs, this record for me is both a test and an achievement. A test because It’s the first time that I’m in charge for everything concerning the production of a record. And it is an achievement because I had the chance to work shoulder to shoulder in the studio with some amazing musicians, but also the luck to find a label that allowed me (and supported me) to work with no artistic boundaries and even make some unusual choices to follow my different musical influences and tastes. I feel the result is very personal and though it’s far from being perfect, it sure is my perfect rehab from being put in any frame. And as today I couldn’t be happier than this“. 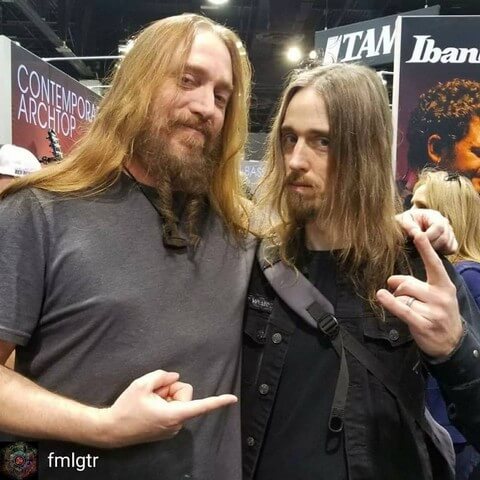 „After many months of silence and hard working, I have the pleasure of officially telling you that STEVE DI GIORGIO and DIRK VERBEUREN will be in charge of the bass and drums of the new GEODA album!
It is for me a dream come true and an absolute honor that both have agreed to work with me. I have no words to express the pleasure and gratitude I feel when listening to my songs performed and elevated to the stratosphere by these two masters of metal, that besides being incredibly talented, they have pleasantly surprised me with their warmth, humility and generosity. The album is almost recorded in its entirety and will be released before the end of 2018. Get ready for something epic!“

The fretless guru, STEVE DI GIORGIO doesn’t need any longer introductions, as he is widely renowned as a pioneer on the fretless bass in heavy metal music, being the bassist of TESTAMENT, DEATH and SADUS, among others. Within his genre, STEVE DI GIORGIO is respected for his playing skills, versatility and incredible technique. He has more than 40 studio album recordings and over 20 years of touring the world.