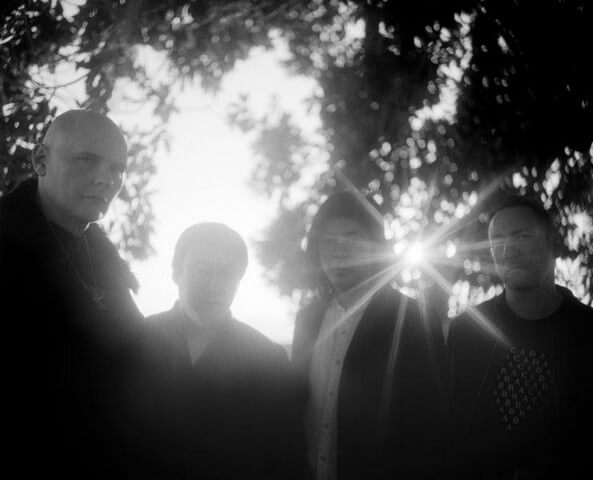 GRAMMY® Award-winning, acclaimed alternative rock luminaries, The Smashing Pumpkins today announced their highly-anticipated new LP SHINY AND OH SO BRIGHT, VOL. 1 / LP: NO PAST. NO FUTURE. NO SUN. Recorded at Shangri La Studios with legendary producer Rick Rubin, the LP is the band’s first in over 18 years to feature founding members Billy Corgan, James Iha, Jimmy Chamberlin, with longtime guitarist Jeff Schroeder and will be released on November 16, 2018.

SHINY AND OH SO BRIGHT, VOL. 1 / LP: NO PAST. NO FUTURE. NO SUN. will be released on Billy Corgan’s own Martha’s Music under exclusive license to Napalm Records via a strategic worldwide partnership. The LP is available for preorder starting today HERE. 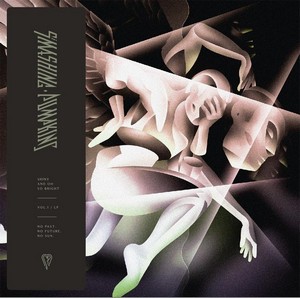 Impellitteri – videoclip for song from their upcoming album

Chris Impellitteri´s band released new album The Nature of the Beast on 12. October. You can watch videoclip for song Run for Your Life from it.

Atomic Stuff Promotion is  glad to announce that the video of „The Puppets Gathering„, first single taken from debut album of Italian progsters Watershape, „Perceptions“, is available now on Youtube.

„Perceptions“ has been mixed & mastered by Luca Dal Lago, and will be self-released by the band on October 12, 2018. The official release party is scheduled on October 13, 2018 @ Jack The Ripper Pub in Roncà (VR – Italy).

Band says:
,,Here is our new video for the song THE SHORTEST STRAW. No, it is not a Metallica cover 🙂 It’s an original classic rock / hard rock / blues song with a 70s feel. The lyrics are about how small and helpless we feel, when we face forces of nature or something we don’t know. That sounds quite scary, but the vibe of the groove is pretty relaxing. We hope you will like it. When you do, please leave us a comment and subscribe to our channel.“