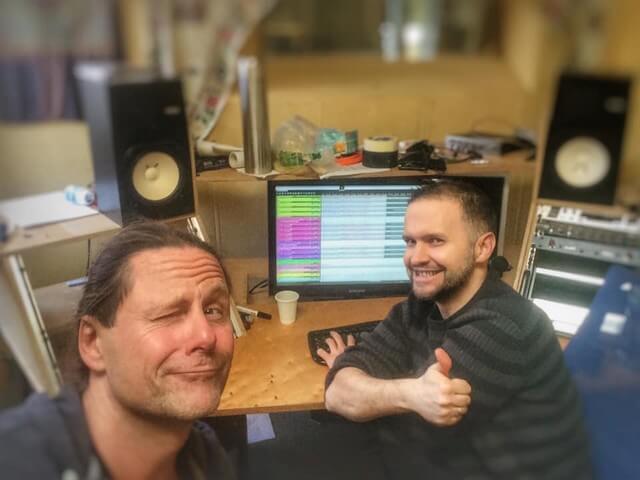 Freedom Call are working on new album. In these days they are recording druming parts. They are using the same drums, which used their ex-drummer Dan Zimmermann on albums Dimensions and Legend of the Shadowking. But new oficial drummer and new bass-player are still unknown. 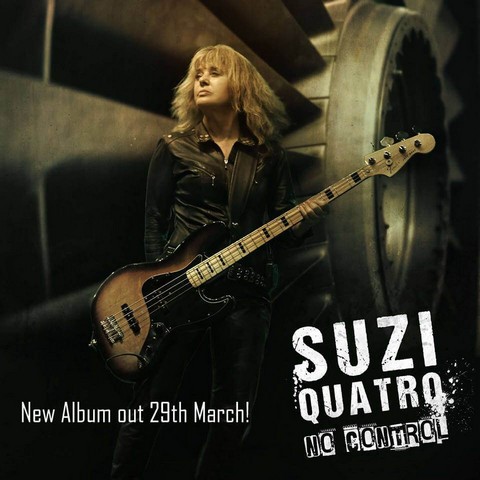 Even in the highly adrenaline-fuelled music business, it’s rare to find a bundle of energy on a par with Suzi Quatro. The American rock vocalist has successfully worked as a musician for more than fifty years, delivering with unbridled energy her greatest hits such as ‘Can The Can’, ‘48 Crash’, ‘Devil Gate Drive’, ‘If You Can`t Give Me Love’, ‘She`s In Love With You’ or ‘Stumblin In‘ which made her an icon in the 1970s, and wowing her fans again and again with her new material. So it comes as no surprise that she’s not thinking of retiring. “I’ll retire when I go onstage, shake my ass, and there is silence,” she says, fully aware of the fact that that moment is still a long way off. 29 March 2019 will see the arrival of Suzi’s latest studio album, simply entitled No Control in line with her need for artistic freedom, on SPV/Steamhammer. Almost simultaneously, the singer/musician is set to embark on an extensive European tour. No doubt about it: 2019 will be another Suzi year!

Suzi Quatro presents eleven new songs (plus two bonus tracks) on No Control. The majority of the material consists of collaborations with her son from her first marriage, Richard Tuckey. Suzi explains: “This was our first attempt at writing and recording something together. The creative progress began with ‘Don’t Do Me Wrong’. And, through this unusually beautiful English summer of 2018, we sat outside, acoustic bass, acoustic guitar, iPad recording app, and lots of paper, throwing ideas back and forth.” With amazing results, as the new album proves – to Suzi herself not only on a musical but also on a personal level.

For example on ‘No Soul/No Control’, the first single to be released which features the message “Don`t let go of yourself for anyone”. Suzi: “This is my personal mantra. All you have in this world is you.” Remembering the conception of the number, she says: “We were busy as hell, buried in the songs. Richard had a new idea and showed me. It was very unusual and I liked it. A very basic guitar and drum track was put down for me to work on the melody and lyric. I went into the living area of the studio and about 15 minutes later, it was done. It flew out of its own accord, as the best songs do.”

The same applies to numbers such as ‘Macho Man’ (Suzi: “It’s a no-brainer that this is an opening live song. You cannot help headbanging to it, it just grabs you”), ‘I Can Teach You To Fly’ (“a definite throwback to the sixties”), ‘Easy Pickings’ (“I’ve been playing this riff on acoustic guitar forever, at least the last ten years. Then all of a sudden, it became a song”) and ‘Love Isn’t Fair’ (“Got this idea sitting in our Hamburg home. I wanted to create a Blondie-meets-Mavericks song, and I think I accomplished that”).

The perhaps most unusual track on the album is called ‘Strings’ and has developed into a true little masterpiece during the studio recordings. Suzi: “This is all about the strings that tie our lives together. Great riff. I drove everyone mad singing nonstop in this weird voice ‘Strings’. I couldn’t get it out of my head, and – hallelujah – it came out in the recording exactly as I’d imagined.” Then saxophone player Ray Beavis asked if he could do a horn arrangement. “I didn’t really hear it, but of course I said yes. What he came up with knocked us all off our feet. What a track!”

You can tell how proud Suzi Quatro is of No Control. Pride and delight at a career which has lasted for five decades and has maintained the creativity of the American rock icon to the present day. Says Quatro: “I’ve never stopped releasing through the years. Back To The Drive in 2006, In The Spotlight in 2011, Quatro, Scott & Powell in 2016. These albums were thought about and planned out in great detail. I am proud of all three releases, very proud. But my new album No Control is its own animal.” 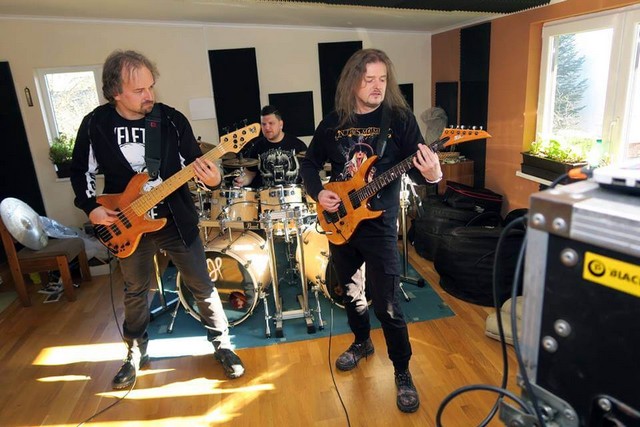