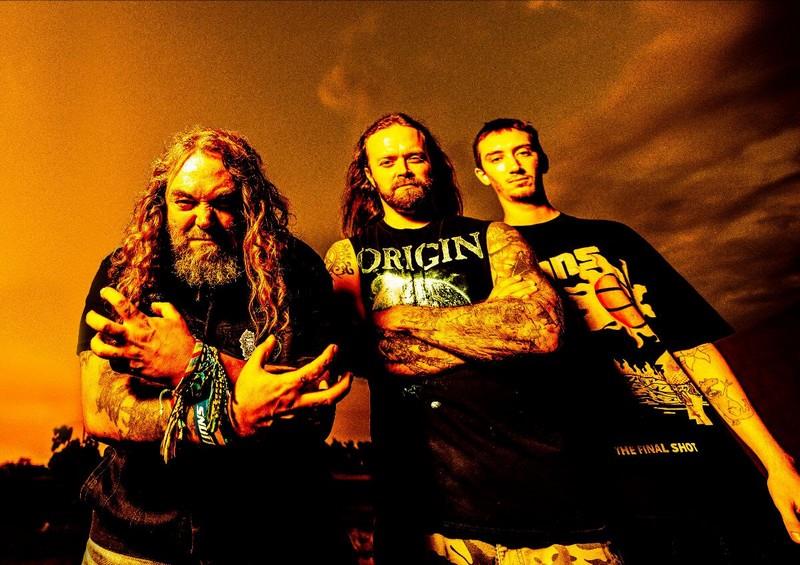 Underground icon, extreme metal trailblazer, third world warrior, and leader of a diverse and dedicated tribe, Max Cavalera not only survives but thrives, blasting out riff after killer riff.

The same voice, body, and spirit which launched SOULFLY in 1997 summons impossibly heavy noise to this day, throwing down ten slabs of monstrous music on the band’s twelfth album, Totem which will be released via Nuclear Blast on August 5th. 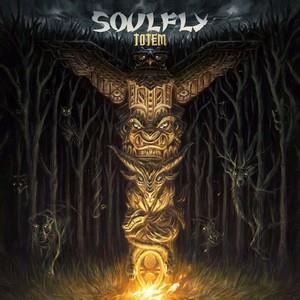 SOULFLY‚s Max Cavalera comments, ‚„‚Filth Upon Filth‘ was the first track unleashed to the Tribe last year. Costin has created an amazing, savage rendition of the song! This is a song made by a Headbanger, for Headbangers!“

Totem was recorded at Platinum Underground in Mesa Arizona by John Aquilino and Arthur Rizk with assistance from John Powers.

Oliver Hartmann is considered with his band HARTMANN since their debut ’Out in the cold’ (2005) as one of the best modern German Rock-/Hardrock acts.

Besides that he’s well known as highly respected singer, guitarist and sideman of the metal megaseller Avantasia, projects as Rock Meets Classic, as ex-At Vance singer and as front man of the successful German Pink Floyd tribute Echoes.

Since then the band has released 9 successful albums, has toured with well known acts as Toto, Uriah Heep, The Hooters, House of Lords and celebrated their 15th anniversary in spring 2020!

After the release of their anniversary album ’15 Pearls & Gems’ in April 2020 which again received great reviews world wide and followed by a special acoustic tour in summer / autumn 2021, now the band will release their new and tenth album ’Get over it’  on Sept 16th via label Sonic11/ Pride & Joy Music.

Again co-produced by Sascha Paeth (Avantasia, Beyond The Black, Kamelot) and with the guest musicians Jimmy Kresic on keys (Rock Meets Classic) and Ina Morgan on additional choirs (Avantasia) it can be called the most homogeneous album so far.

It contains eleven new tracks in the bands’ typical genre of modern AOR- and Melodic-Rock and is aimed at fans of Foreigner, Gary Moore, Thunder or even Bryan Adams.

Besides a few summer festivals the band will be on tour again this autumn with 12-15 shows in Germany and Switzerland and supplemented by 4-5 shows in Spain. All tour dates will be presented by Guitar-Magazin, Eclipsed, FGN-Guitars and ROCKANTENNE, Germany’s No 1 Rock-Radio station! 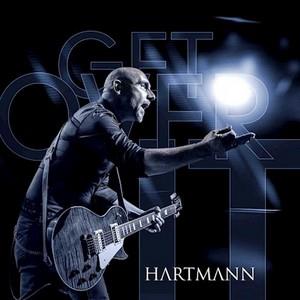 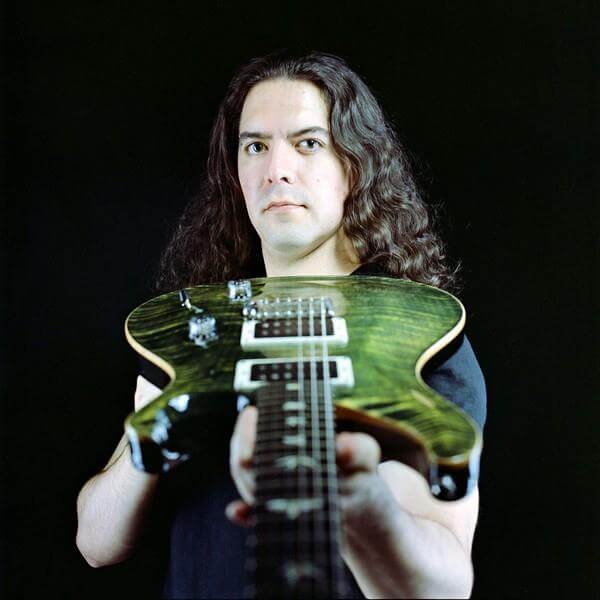 JUAN S. GARCES, guitarist and producer from Quito – Ecuador, released debut album – PERSONAL WARFARE. It is out now and available on Bandcamp and all major streaming platforms.

This full-length, self-produced and independent album is a dynamic collection of rock and metal with a strong progressive influence. 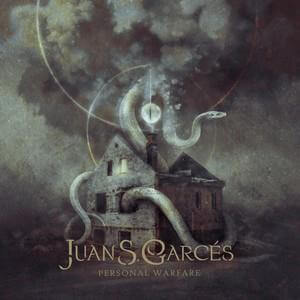 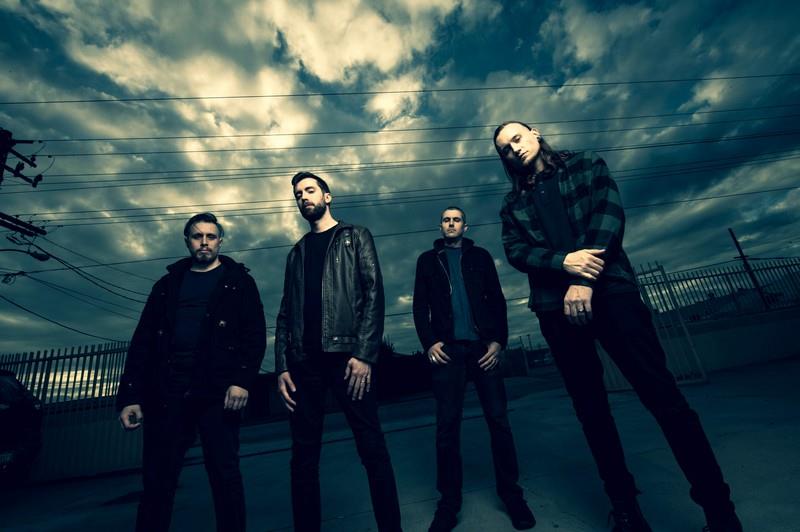 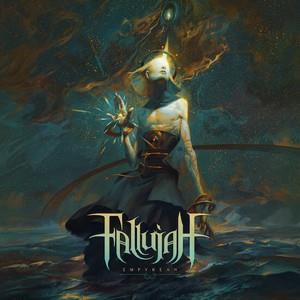 Watch the visualizer for ´Embrace Oblivion´:

„‚Embrace Oblivion‘ is about accepting change on a personal level, and trusting in your ability to adapt and grow from events that may seem destructive in the short-term. Sometimes we need to break down our own established structures in order to build something better in their place.“