Home » Interviews in English » Biff Byford (Saxon) – ,,It will be a great kick ass tour” 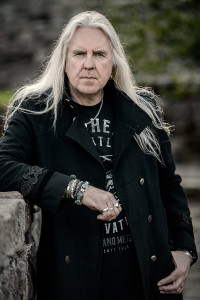 Except Iron Maiden this year also released new album next heavy metal legend – Saxon. The title of this record is Battering Ram. Despite of preparing for great tour, Biff answered on few questions:

Hello Biff. What could you tell about your new album Battering Ram to fans from Slovakia When did you start making songs for it?

Biff Byford: We started last year already… When we began actually recording the songs for Battering Ram, we had written most of the tracks and they all had more metal in them than the last albums. When we realized this. We kept focussed on this theme and made sure not to drift too far away from it.

I think that you sing more higher unlike albums Sacrifice, Call to Arms. Really?

Biff Byford: I’m not really aware of it. Maybe it is the way the songs are laid out – I didn’t have to change my voice though, it just came naturally going with the songs.

Except typical energical songs like Battering Ram, The Devils Frootprint there was also interesting song called Kingdom of the Croos, rather untypical song in your creation. Tell me something about it.

Biff Byford: Kingdom Of The Cross… I wrote a poem about WWI, as this year is the centenary of the end of the war. It’s a poem about both sides in the conflict and all the men and women who died.

Could you tell something about your upcoming tour?

Biff Byford: It will be a great kick ass tour 🙂 We all know each other well and I think it is a great package. It is always easier to tour with someone you know and get along with and you like a lot.

I saw that you will perform in our country (Slovakia) in Bratislava. Is there any chance that will you perform in next towns, or Bratislava will be only one?

Biff Byford: Maybe next year. Honestly, this is always the agent booking the days and venues. They just tell us where we have to go. 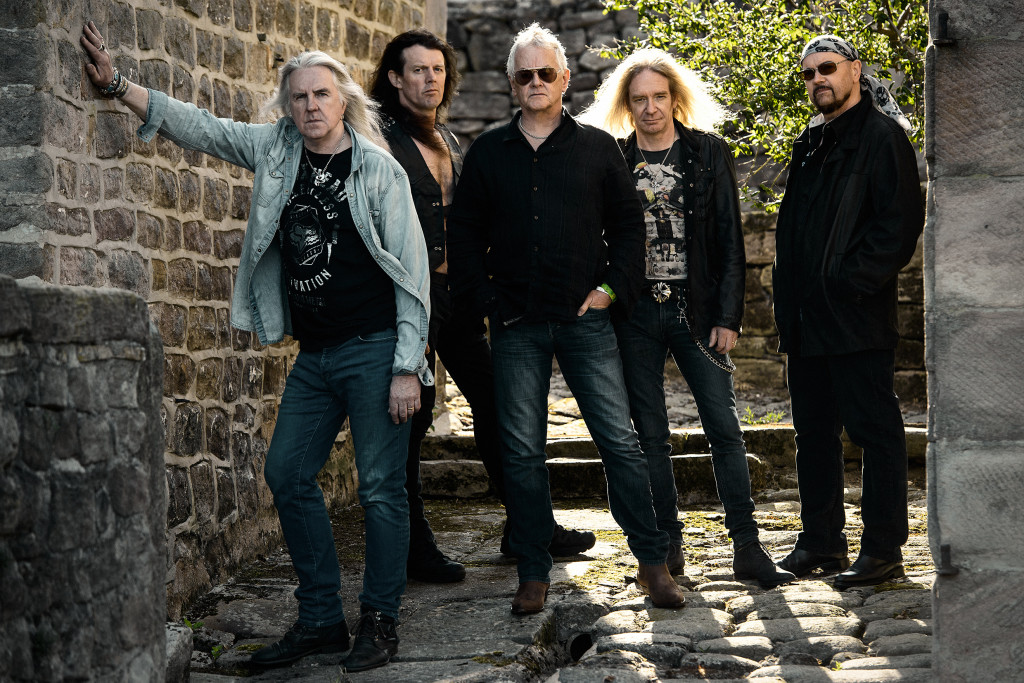 What members of Saxon doing, when they have rest of music?

Biff Byford: Enjoying their free time. I am mostly in between tours in the studio working on something new.

Have you any special recipe to stay in shape in your age?

Biff Byford: I try to live healthy but enjoy a glass of red wine. I enjoy nature and the country side and I’m outside a lot and I have my family who keeps me sane and on the ground.

In you musical life you had many experiences. What was your best success and what thing you most regret?

Biff Byford: I have no regrets! That would be all after the fact anyway. I’m very happy that we are still going strong and that the fans still want to see us and support us a lot.

What do you thing about rock/metal scene in Great Britain?

Biff Byford: It‘s good, there are some nice bands around and also a lot of musical variety.

Some people think about thing like announced the end of Black Sabbath career etc, that is mean phasing out of the similar music. What do you thing? Is there any chance that we will hear bands like Saxon, Judas Priest, Iron Maiden in the future?

Biff Byford: I have no idea what comes when they are gone. Some younger bands have to stand the test of time but there are still a lot of bands around young and strong enough to continue for some more years.

OK, that was the last question. Thanks for interveiw and I would like for some message for Slovak metal fans.

Biff Byford: We hope to see you soon there in Slovakia, maybe next year. You have always been very supportive and you are a great audience. Until then, keep on rockin’ and don’t lose the faith

Thanks Ady Hnat for help with this interview 🙂