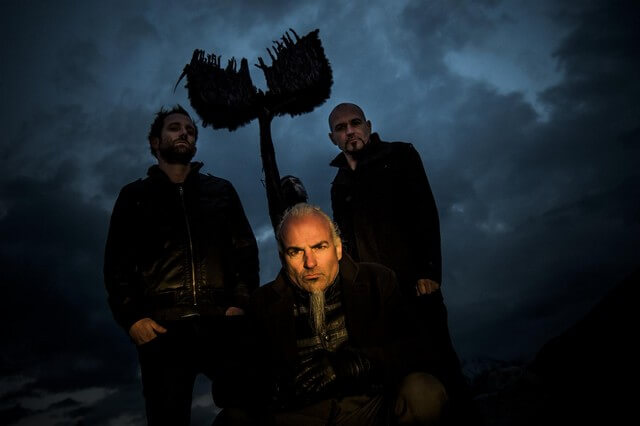 After playing a very special live set at Inferno and Metalmania Festivals earlier in spring, Swiss black metal pioneers SAMAEL are now ready to reveal a first glimpse into their upcoming album that will crown their 30th band anniversary later this year!

The band already played the brand new track „Angel of Wrath“ live at the above mentioned festivals, and the response from fans and devotees in front of the stage was amazing! Now SAMAEL are ready to release the first song from their new album to the rest of the world:

Founded in 1987 as an old school black metal act that was influenced by the likes of Bathory, fellow countrymen Celtic Frost, and Venom, the brothers Vorph and Xy later developed the band’s style further towards a more industrial dark metal sound that found its previous high peak in those legendary albums such as „Passage“ and „Eternal“. 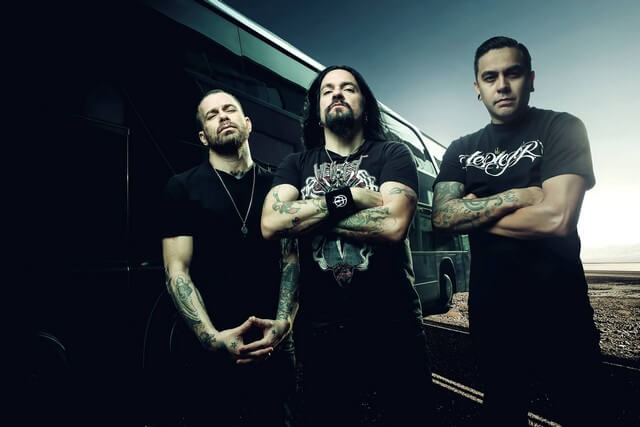 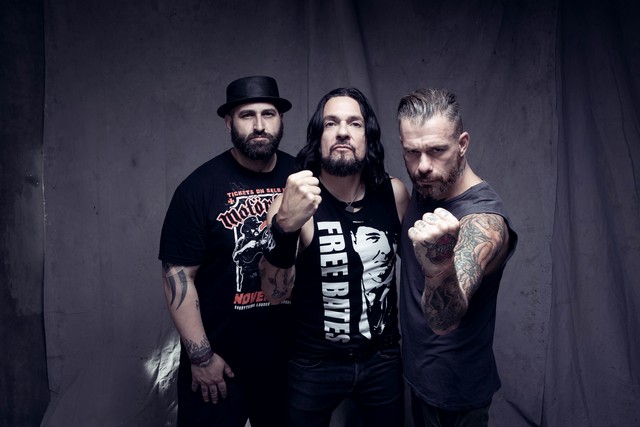 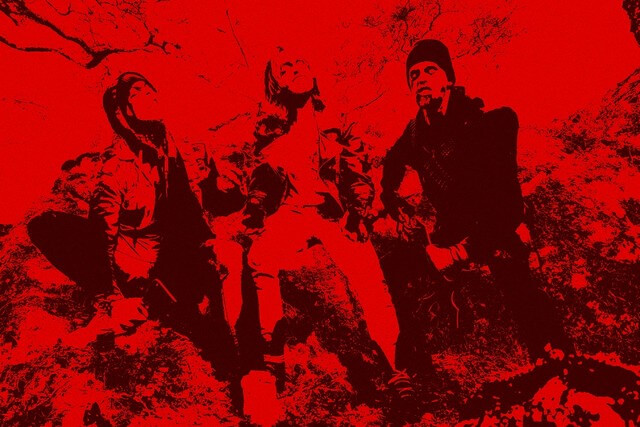 We are proud to announce that swedish black metallers Helvetestromb have signed a licensing deal with Wormholedeath for the worldwide release of their album „Demonic Excrements Cursed With Life“. 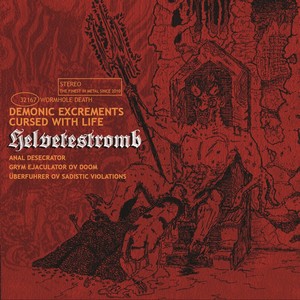