Chuck Mosley, former Faith No More singer, was died at his 57, due to the disease of addiction. 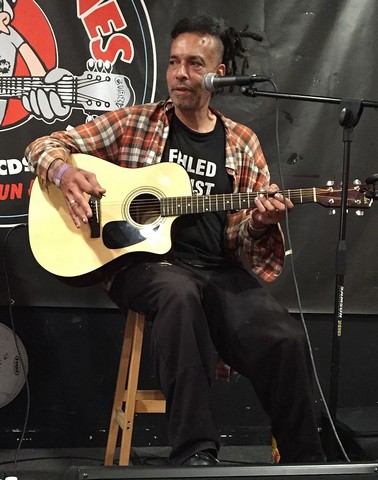 MORIBUND RECORDS confirms November 24th, 2017 as the release date for AYAT’s long-awaited “Carry On, Carrion”. AYAT’s 2008 full-length album was deemed by critics as either „genius“ or „garbage”. Vocalist and Musical terrorist Filthy Fuck proclaimed, Carry On, Carrion would be “… longer, more insane, more vicious…”. Listeners are finally delivered the uncompromising taste of hell-on-earth which fans have come to expect. Overflowing with memorable head banging moments, this album is a catchy arsenal of nuclear-charged black metal, goat-grinding punk and pure old-school rock & roll! Carry On, Carrion dives deeper into the feverish horrors of the sands which bore, and will now reclaim AYAT.

With this, their final album, AYAT saunters into the sunset, blood-soaked and frothing mad, a trail of devastation in their wake. “So I walked. And the 67 viral winds of the East whistled in my hollow bones, particles of disease sticking on the edges. And William died on me too. A fever runs through my blood like rivers to the sea. Six years of dormant hatred lay in pieces behind me and thousands of dead motherfuckers are walking around the thousand times dead fucking mother-city. And the dead exceed the living and will look after them in their own special way. And there was but one phrase on my tongue like a snake rolled on a shaft: Carry on, carrion… Carry on…” – AYAT 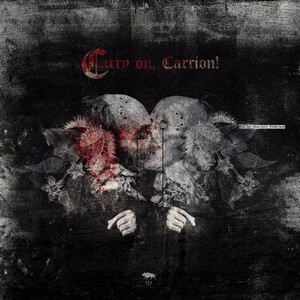 Chronologically the 25th to 27th albums in VARDAN’s vast discography, Nostalgia Parts 1 – 3 are more than just 3 new records; they are the vision of one of Metal’s most unique and prolific artists. “Nostalgia- Archives of Failure” floods listeners with the endless passion VARDAN emotes through somber and melancholic waves of atmospheric Black Metal. 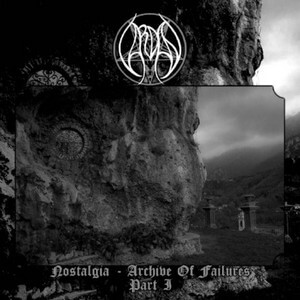