Today LORD OF THE LOST release the video for their new song „Morgana“.  It’s the second single from their upcoming album THORNSTAR which will be released on August 3rd via Napalm Records.

The concept album THORNSTAR follows the myth of the Pangaeians, an almost forgotten doomed high civilization. The next two singles to be released, relate to each other in both theme and music – with „Morgana“ the first part of this symbiosis sees the light of day.

In the Pangaeian mythology „Morgana“ stands for Mother Nature and symbolizes light, sun and unconditional love. In an act of altruism „Morgana“ cut out her own heart and formed the first human beings from it.

According to the legend every human received a piece of her heart from then on, granting them the energy to live. This energy is only borrowed and is returned to her upon death. Therefore, completing „Morgana“ a piece at a time after a long and fulfilling life, without giving in to the temptations of life, is regarded as the highest aim and ultimate honour. 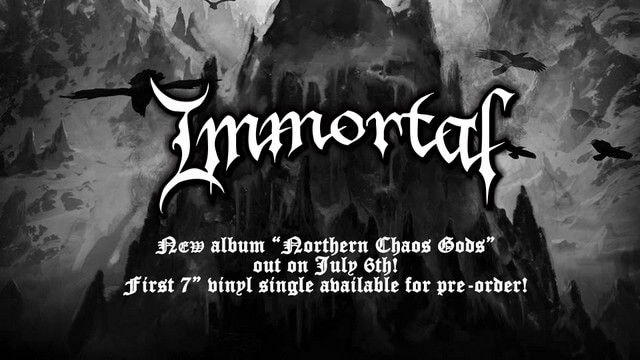 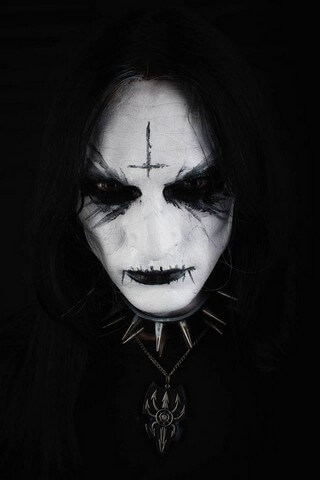 “I wish members of the actual band, label, and crew all the best for the upcoming shows and album. The music itself is nothing short of brilliant. However, I must maintain artistic integrity and respectfully step aside.” 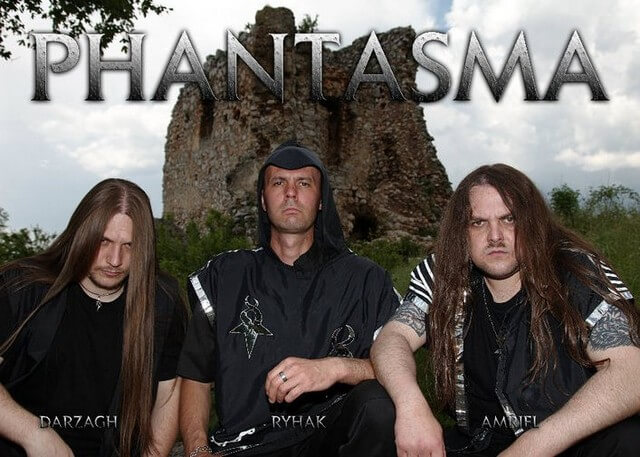