Rhapsody of Fire – the first single from their upcoming album

Italy symphonic metalers Rhapsody of Fire published video for song The Eight Mountian, the first single from their upcoming album  The Legend Goes On. 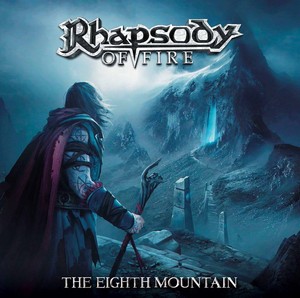 This it will be released on February 22nd and it is very first chapter of The Nephilim’s Empire saga, a magical journey through enchanting sounds, breathtaking riffs and unforgettable tales.

On February 22nd 2019 the band will release its very first live album: The Deep & The Dark Live @ Symphonic Metal Nights proves that VISIONS OF ATLANTIS are at the top of their genre when it comes to atmosphere and live skills. With focus on songs of the latest studio album The Deep & The Dark (2018), this live opus pushes the mystical adventure of VISIONS OF ATLANTIS to another level – powerful and perfectly executed. 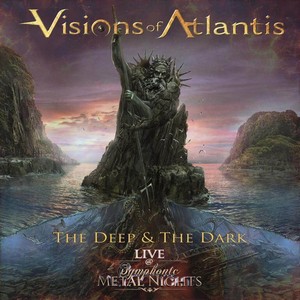 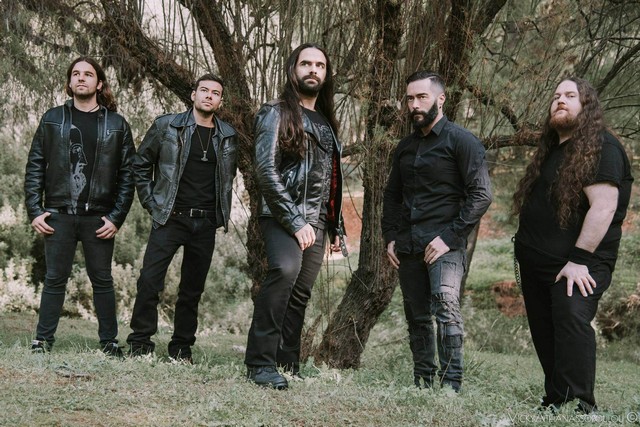 It’s finally time to announce that a new Stormwarrior has joined our legion. We are more than happy to announce the arrival of Michalis Rinakakis (Event Horizon X, Revile, Dragonrider, ex-Air Raid) as the new frontman of the band. So please welcome him aboard!

The band is currently working on the follow up of “The Deadliest Scourge” album. The pre-production has already begun and we are more than happy with the new material, which sounds really impressive. Some great shows has been scheduled and will be announced soon.

Source of Information: The Silent Rage