Home » Interviews in English » Tim Owens (The Three Tremors, Spirits of Fire, Charred Wals of the Damned…) – ,,It’s in your face metal“ 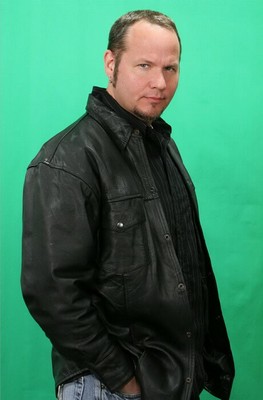 After long time, 26. November Tim “Ripper” Owens, former singer of Judas Priest and Iced Earth return to Slovakia Again. This year he released more things, in Košice he will perform like member of band The Three Tremors. In this it he join forces with US velicans like Seana Pecka (Cage), Harry „The Tyrant“ Conklin (Jag Panzer) and other members Cage and it was born unique band with three killer singers. In this interview you can read some info about The Three Tremors born and Tims other projects.

Hello Tim, coming back to Slovakia after long time, what are your thoughts and feelings?

Tim: Hey there, yea I’m really looking forward to coming back, it’s been way too long.

Could you please announce at least a few songs those we are going to hear in Košice?

Tim: Well this is a Three Tremors show so we will be playing songs from that CD, plus a few from each singers catalog, I’m sure Burn in hell will be in there.

Košice is a wonderful historical city, do you plan some trip e.g. to its center or? (Small hint: St. Elisabeth Cathedral)

Tim: Well I would love to site see, not sure I will have time to, maybe a fan can bring me something from there, maybe a wine or a drink of some sort. LOL

Even though I’m pretty sure that you’ve already explained this question by other interviews, try to remind to our readers shortly about the formation of your new band The Three Tremors, please.

Tim: Sean called one day and said he wanted to do this, not playing cover songs but doing our own CD and songs and that’s how it started.

The Three Tremors debut was released at the beginning of this year and almost immediately afterwards you have launched really massive world tour which nowadays still lasts. How do you handle such a rush and pace?

Tim: It’s crazy, I not only tour with this but I tour solo and I did the huge and amazing Dio Hologram show. It’s tough and The Three Tremors show is very very demanding.

There have passed already several months since the debut release, is there anything what would you do on it different way if you could?

Tell us please something more about your debut recording process, who are songwriters, how was the recording itself looking like?

Tim: Well Sean and Dave and the band had already written the songs when we came along. I recorded my own version of the whole CD so each singer did that and then we made the CD.

You are going to release a special version of this album on November 15th 2019, can you tell us some details about it, please?

Tim: Being that each singer sang the whole CD we thought it would be a great idea to release our own versions of it. Pretty cool idea.

Are there already prepared any new songs for the next album?

Tim: Sean has been writing singers songs are coming along. Gonna be a killer CD. 😉 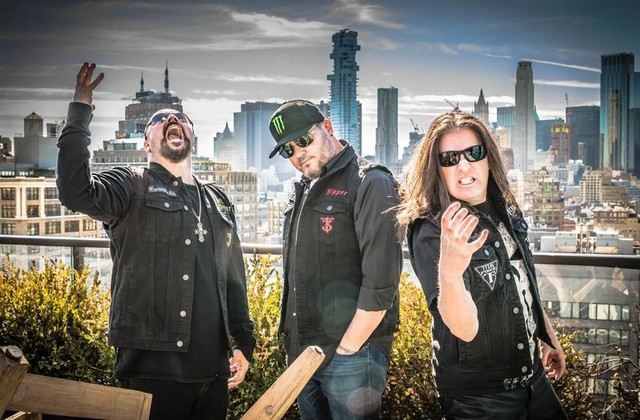 Furthermore you have released new album with Chris Caffery under your project Spirits of Fire, is there any chance to see you performing live together?

Tim: I would love to perform with that but it is tough financially to do this, I can’t go in the road for free. That CD is awesome and we really are gonna work hard on trying to do some shows. I also released a CD with A New Reveng – Enemies & Lovers. This got amazing reviews and does really well.

Do you plan some live tour also with one of your another project Charred Walls of the Damned, where do you perform with guys like Steve DiGiorgio, Richard Christy and Jason Suecof?

Tim: We don’t perform with Ch.W.O.t.D. We have done a few shows but we are all so busy with other things.

Could you please describe to our readers how your common working day is?

Tim: Well if I’m not on the road (which is a lot) I record at home. I record a lot of songs for other bands and musicians as a guest. Kinda cool. 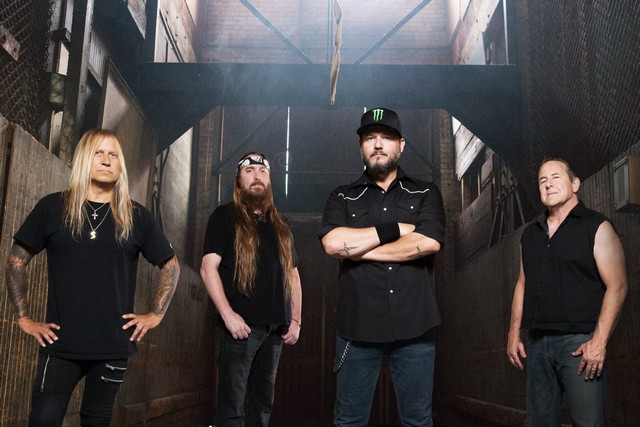 Many of fans know you mainly as a former singer of Judas Priest or Iced Earth, are you in touch with members of these bands?

You have left Iced Earth back in 2007 due to Matt Barlow´s return but he has left the band in 2011 again, don’t you consider your possible rejoining to this band?

What about your other formation Beyond Fear? Is there any chance that you will release some new record in the future?

Tim: We might but next will be another solo CD.

What is your opinion on current metal scene from your point of view as an experienced musician who performed in many bands?

Tim: It’s as good as ever. Great crowds and fans.

Thank you very much for interview and as it is usual by us could you please leave some message for your Slovak fans?

Tim: You are welcome. I will see all your amazing fans soon. Follow me on all my social media pages for more info. I’m on Instagram as @Timripperowensofficial. Follow me for photos and videos and other crap! And don’t forget, I’m on Twitter, you can always get info there as well!!