Would you still love me with a splintered mind?

The second single is lyrically driven by a torn apart and desperate protagonist in search of recognition and love. This theme is showcased in the songwriting, instrumentalization and general atmosphere of the song, which has been released today in conjunction with an official music video.

The video, recorded at the Friedrich Ebert Halle in LORD OF THE LOST’s hometown Hamburg and directed by Chris Harms, showcases the recurring mood that can be expected on Swan Songs III, while introducing the entire ensemble.

LORD OF THE LOST on the new single and video:

„It was very important to us that one of the core songs of Swan Songs III gets a video that introduces our entire 14-piece ensemble, because our acoustic excursion, initially planned as a small adventure, has already grown to this size. When we shot the video, the restrictions of the current pandemic had just been decided, so we just managed to shoot this video with our wonderful ensemble. A few days later this would not have been possible anymore. So we hope that this song will bring a little warmth to your heart, in this complicated time.“ 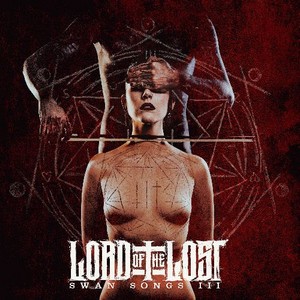 LORD OF THE LOST returns with the newest offering in their classic ensemble album series: Swan Songs III, the long-awaited successor to Swan Songs II, to be released via Napalm Records on August 7, 2020.

The standard version of Swan Songs III consists of new songs, all recorded with The Lord Of The Lost-Ensemble, and brand new versions of a hand-picked selection of LORD OF THE LOST classics, including the standout 18-minute-long song “Letters To Home”.

For all visual and audiophile Dark Metal connoisseurs, Swan Songs III comes with a high class Earbook, including demo versions of eight of the new songs, framed in 48 pages full of high quality LORD OF THE LOST illustrations, on three CDs!

Swan Songs III will be available in multiple formats, including a box set, a high-class Earbook, and a 2LP Gatefold Vinyl. The album is a gift to all music fans and marks the next highlight in LORD OF THE LOST‚s musical career.

LORD OF THE LOST on the album:

„The Swan Songs project started as a musical infidelity, continued in a beloved carry-on and became like a second musical DNA. Meanwhile, we feel at home in our second musical facet, as well as in our classifying LORD OF THE LOST sound / shell. Swan Songs III has a musical depth that even surprises ourselves with a certain distance to its finishing. It is by no means the last part of a trilogy, but so far our personal highlight of LORD OF THE LOST’s classical-career.” 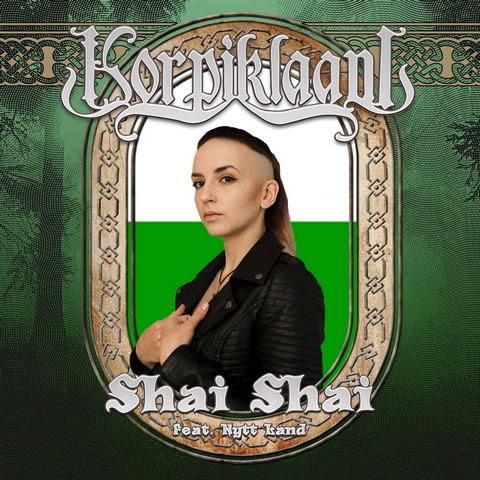 Today, KORPIKLAANI are pleased to release another version of ‚Beer Beer‘. This time it is ‚Shai Shai‘  featuring NYTT LAND’s Natalya Pahlenko singing in Siberian!

Check out the new lyric video for ‚Shai Shai‘ here:

„Nytt Land are a Shamanic Folk Duo thatwe meet when they supported us the first time we played in Omsk.

It was on those rare performances when all of us came out to watch them, it was that powerful. We soon became friends, with both Jonne and Tuomas having contributed on different tracks on their new album. Their version, „Shai Shai“ is one of our favorites as it is pure shamanic folk from Siberia. We hope you enjoy it as much as we do.“

In the meantime, KORPIKLAANI finished the album recordings for the new masterpiece of the folk metal superstars and just started the mixing process. Stay tuned for news! 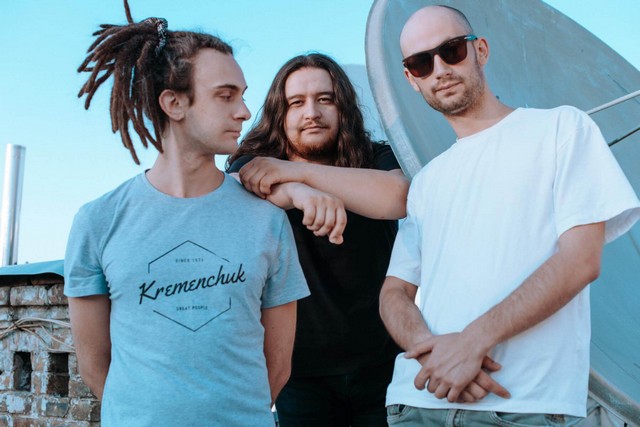 In celebration of the 10th anniversary of their trailblazing debut album, stoner prog visionaries STONED JESUS are turning back the clocks and re-releasing their stoner doom offering, First Communion, on August 21st via Napalm Records.

Four hard hitting, sludgy originals are enriched with an unreleased demo version of “Red Wine”, presenting a heavy blend of uncompromising rawness and previously unheard nuances. Tracks such as “Black Woods”, with over four million of hits on YouTube, mark their peerless standing in the scene.

With First Communion, STONED JESUS lays the raw cornerstone for their unmistakable signature style, melting barriers across genre boundaries in its wake. 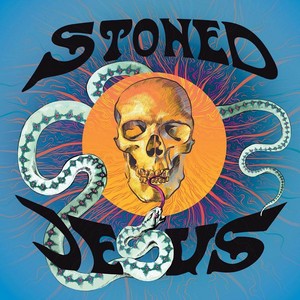