„It’s almost Christmas, but we’ve got a bit of not-so-festive news: due to family commitments, David will not be able to do any gigs with us next year and has decided to vacate his drum stool. It is very unfortunate, and we wish him all the best with his future career and life. But we have found a perfect replacement, and we’re sure you will embrace him as quickly and warmly as you did David. Ladies and gentlemen, without further ado, here is the new drummer of HammerFall: Johan Koleberg, formerly of Therion and Randy Piper’s Animal. Please welcome him with open arms, as he is a fantastic drummer and an all-around great guy. We can’t wait to get out on the road and show you what this line-up of HammerFall is capable of, we’re very excited! So see you at the concerts, it will be a blast!“ 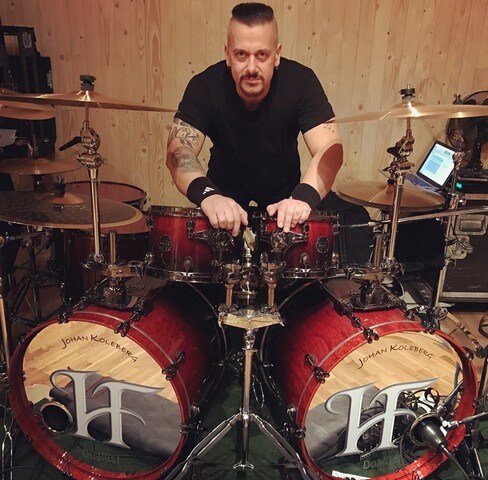 Premiere “The Rise Of Hannibal” As First Song Of Upcoming Album! 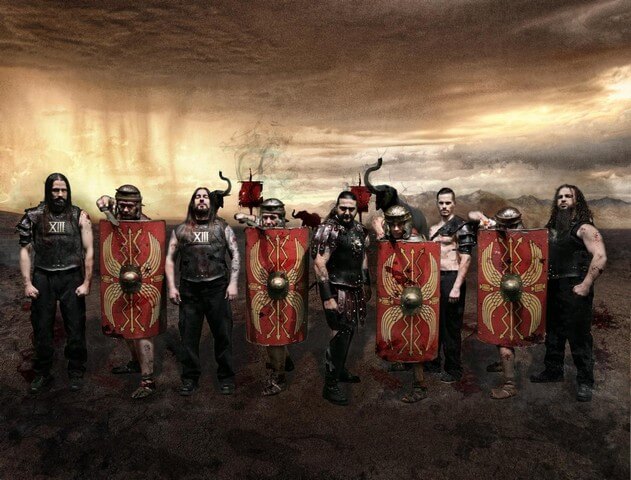 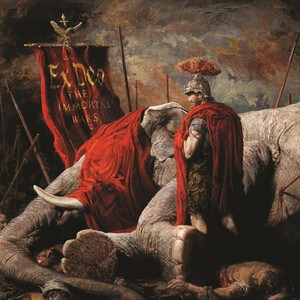 EX DEO spread the word of Rome and state:

„People of Rome, there is a threat looming from Carthage, a force has awaken and we most stop The Rise of Hannibal, the soundtrack to ancient Rome is here, you have waited so long… Raise your Gladius in pride!“

The Immortal Wars will be released on February 24th 2017 via Napalm Records.

ashestoashes present „Once Upone a Time“

Our sister label Epictronic and Wormholedeath Records are proud to announce that ashestoashes official video for the song „Once Upone a Time“, taken from „Urania“(2016, Epictronic), is out today via Vevo!
The song has been re-recorded with the new singer Giulia Sarpero.

A band who blend light and dark, heavy and acoustic Ashes to Ashes take female fronted metal to a new level with a mix of cleans and growls that is visionary. With touches of alternative metal and even bits and pieces of post hardcore on one side and clean arpeggios on the other one, the style of the band became easily recognizable and peculiar. The guys think their strenght is this ambition of creating a distinctive sound.