RAGE – videoclip for the first single from their upcoming album

RAGE published videoclip for the first single from their upcoming album SEASONS OF THE BLACK. Its title is BLACKEND KARMA. 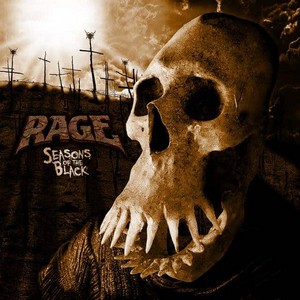 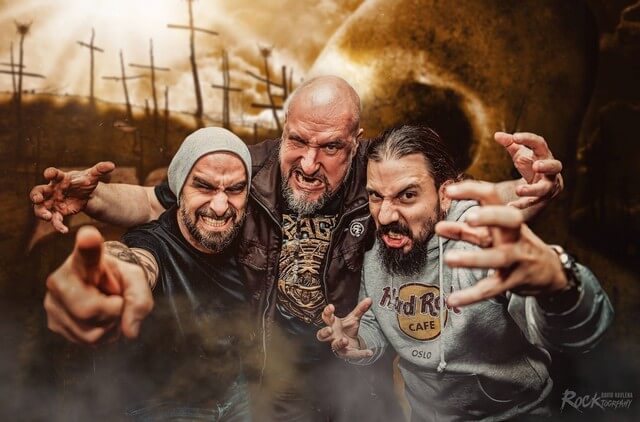 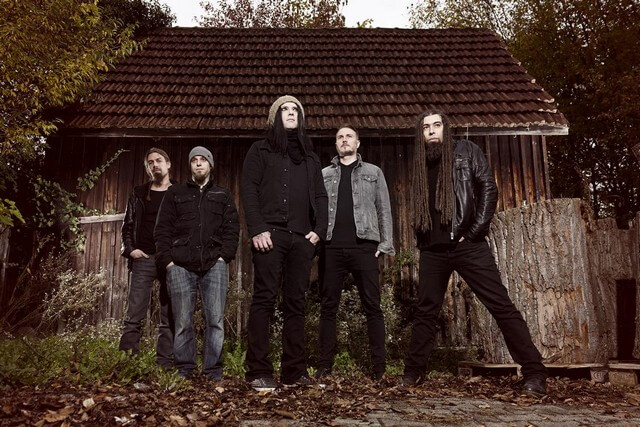 Dark. Loud. END OF GREEN. Germanys strongest Dark Rock-band have found their very own standpoint in the cosmos of music and have once again lacerated their lesions for their upcoming effort Void Estate. END OF GREEN come from a world of their own; no other band is able to visualize isolation in the midst of beauty with such ear-piercing power and after 25 years of agony they release opus number nine – out on August 18th 2017 via Napalm Records!

So what else should one expect from Void Estate?

Inside of a maze of Goth, Doom, Metal, doleful Alternative and deep-rooted pain, they are desperate to find hope. Michelle Darkness sings touching and intimate dirges about aging, loss and loneliness. Every note is clutched by wistfulness and somewhere in these lofty melodies glimmers a spark of optimism; A redeeming ray of hope sheltered in melodic hook lines.

Get your first look at the stunning album artwork by Oliver Merkle and full track listing below: 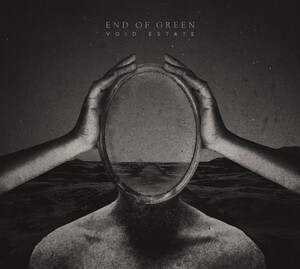 The 2CD Digipak comes with a DVD and very special END OF GREEN acoustic show at PBHF Club in Berlin 2016! The DVD track listing reads as follows: 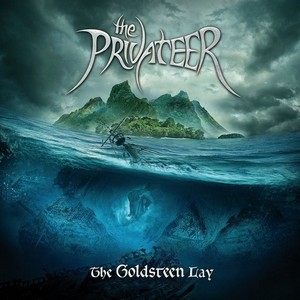 The German pirate metal horde THE PRIVATEER will release their upcoming third album
»The Goldsteen Lay« on July 28, 2017 via NoiseArt Records.

The band states:
„Finally the time has come and we are proud to present you our new cover artwork, which offers you the first insights into the album concept. The cover has been drawn by no one less than Felipe Machade Franco, who has already worked with bands such as Blind Guardian, Rage and Iced Earth! Soon we will have something more for you: On 16 June we will release the first song of our new album „The Goldsteen Lay“. Get ready and mark the day red in your logbook!“

Recorded in the safe harbors of the Iguana Studios in March-Burchheim under the control of experienced captain Christoph Brandes who also kicked the gangway of mix & mastering, „The Goldsteen Lay“ is an overwhelming adventure in terms of sound engineering as well. 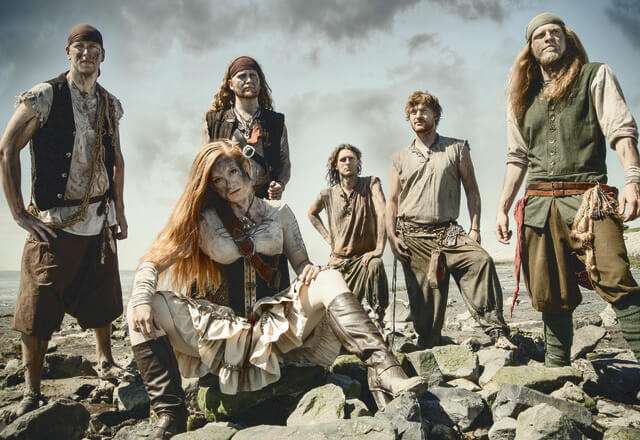