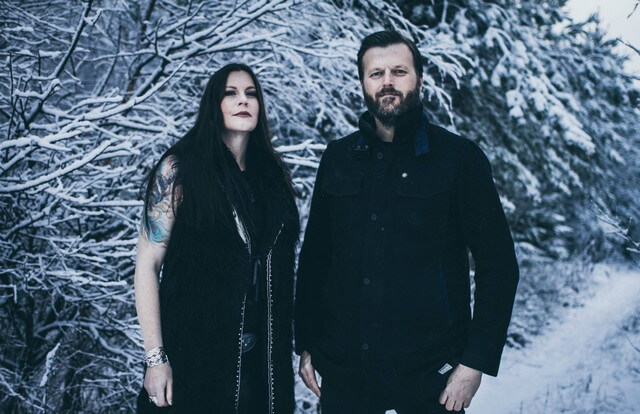 Next musicans, which you can find in this project are: bassplayer Morty Black (TNT) and drummers Stian Kristoffersen (Pagan’s Mind). 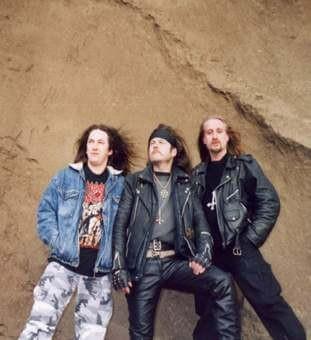 „Smut Kingdom“ is the last and lost album the band did just before their final split in summer 2007. Composed and recorded during late 2006/early 2007 and roughly mixed during summer 2007 it came to a sudden end right before the planned photo shoot for the album. The two Pungent Stench guys Alex Wank aka Mr. Stench and Martin Schirenc aka El Cochino called it quits and the album stayed unreleased. The band had left Nuclear Blast a year before and were without any obligations. In the meantime they decided to record a new album and look with a finished product for a new partner. 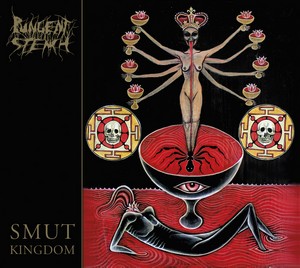 Ten years later a very brief communication started between Wank & Schirenc. Previously legal action had taken place between them regarding the right to use the band´s name and there had been no interest in taking care of all their work of the past. The two now had the rights back for all the old albums and as they are all much sought after it‘s finally time to get them re-released. Upon signing to Dissonance Records, their last work „Smut Kingdom“ was also offered and this now finally sees the light of day as well. 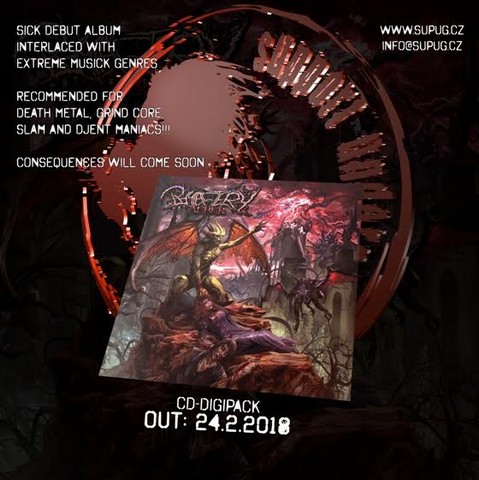 Czech symphonic metalists Avidity For… have recorded new album Restart. It was recorded in Accent studio in Pilsen.