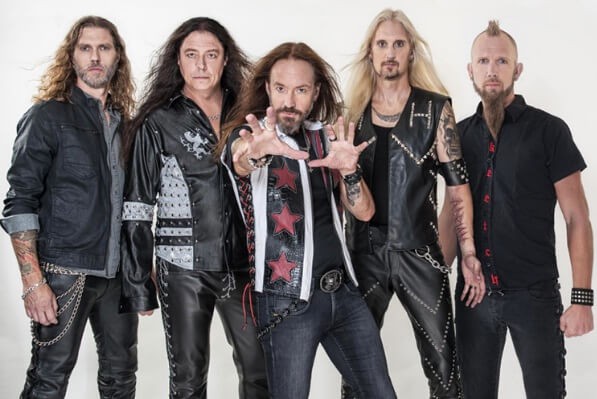 „The all-important second album. After the immediate success of Glory To The Brave, the pressure was on us to deliver. But we weren’t worried, we had a vision of the perfect Heavy Metal band and were intent on following through on it“, – said Oscar Dronjak 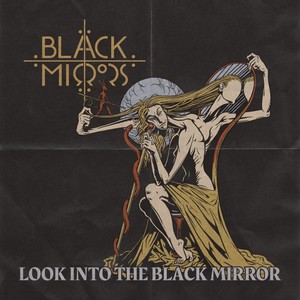 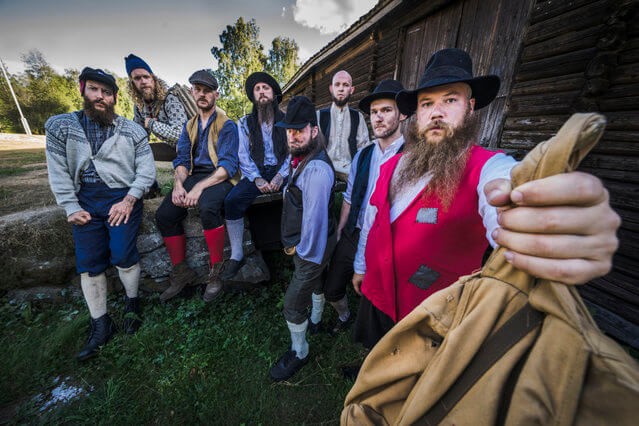 It’s shortly after Christmas, that trollish activities are at their highest, so prepare for some tiny people to deliver “Norwegian Fairytales” to you on January 18th, 2019.
Oslo’s folkish madmen TROLLFEST are back with a bag full of hymns and what would be a better thematical choice for their eighth album than than a concept based on various Norwegian myths and legends?

But fear not, little party goblins! With still tons of high quality entertainment, humour and unbound energy left, TROLLFEST keep their status as the craziest band in the folk metal forest!

LORD OF THE LOST Conclude Their Successful Year With An Epic Live DVD: Confession (Live at Christuskirche) 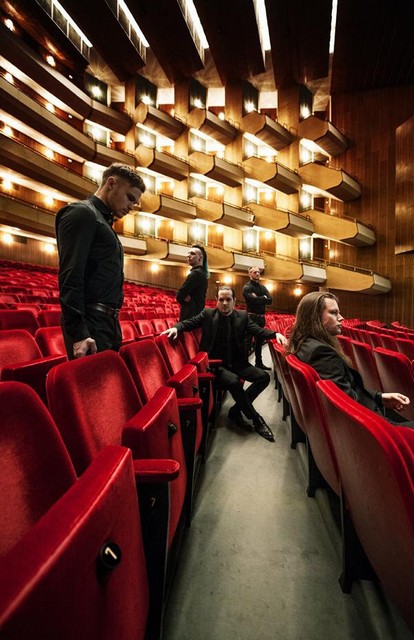 2018 couldn’t have been better for LORD OF THE LOST: Big headliner tour, impressive festival shows and the release of their sixth studio album Thornstar, which debuted #6 of the German album charts.

To finish the year properly the band has a special Christmas gift from November 16th: Confession (Live at Christuskirche).

There LORD OF THE LOST celebrate their unpredictable variety once again and present old songs in a new classic guise – including a live ensemble and an impressive location.Recorded in the Christuskirche Bochum during their „Swan Songs Tour 2017“, stunningly arranged dark rock symphonies can be found between dramatic chamber orchestra arrangements with gentle strings and piano. The well known hard sound yields to leave some room for intense goosebumps 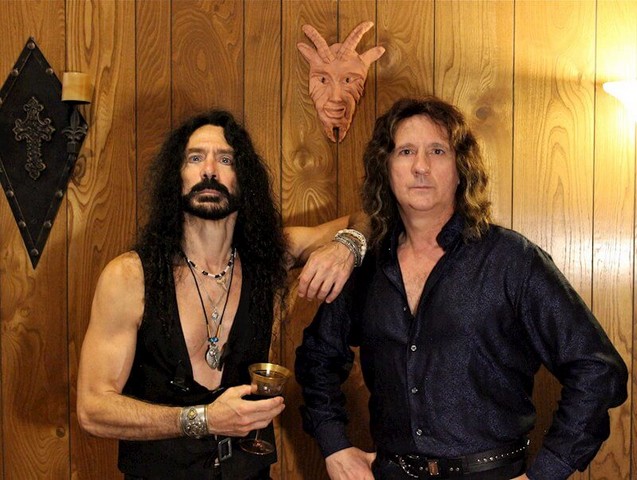 From David DeFeis: “Cheers, Greetings & Salutations Dear Ever Faithful Eternal Metal Listeners and Friends of the Musical Realm & Written Word Domain! I am putting pen to paper today to inform you all about what we have been doing over the past year and what this Box-Set you are now holding in your hands is all about, its backstory…how we arrived here at this place, and perhaps a bit more about where we might be heading.
As some of you may know we have been re-issuing the VIRGIN STEELE Catalogue bit by bit over the past several years, and in doing so we have consistently been adding copious amounts of Bonus Material to accompany all these various re-issue offerings. The last two albums scheduled as part of the re-issue campaign we began, are the albums: THE BOOK OF BURNING & HYMNS TO VICTORY. When those two albums first appeared they were released simultaneously, therefore we thought why not once again issue them at the exact same time, but…this time let’s include a brand new album and create a kind of Box Set package. Well…once we began planning and recording for such an endeavor we very soon accumulated far more material than what could possibly fit on one disc…so…we thought OK fine…we’ll plan on releasing two new discs chock full of new material to go along with these last two re-issues…and…shortly after that decision was made, we managed to record even more new material, so now we have in addition to the two re-issues, (which by the way do contain one bonus track each), well Friends we now have actually three brand new discs of VS material included within this special Box Set release!
I wish to stress the fact that what we have done here with our Box Set is include 3 brand new albums, not bundle in merely a collection of old bonus tracks we had hanging around for ages and ages… These 3 new discs contain either brand new original songs written and recorded within just these past few months, or brand new re-written covers of songs that we enjoy and felt could be re-cast in the VS style, or…new recordings of classic VS material done either in a special orchestral type setting or stripped way down and re-imagined in vastly different form. Again at the risk of repetition…these aren’t tracks that have been sitting around in the vaults waiting…these are all newly recorded tracks completed specifically for this particular Box Set release. I don’t know if anyone has ever done this kind of thing before, but we felt that for us it was absolutely necessary to do this, and it makes perfect sense for where we are…at this moment.
OK Friends with glass in hand as is only proper as proprietor of the Vineyard, I shall be your guide to this Netherworld and I shall discuss and try to reveal a bit of something about the “Spirit” and “Flavor” of each of the 5 Discs contained within this Epic Box Set we call: SEVEN DEVILS MOONSHINE.” 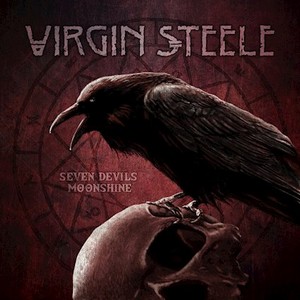