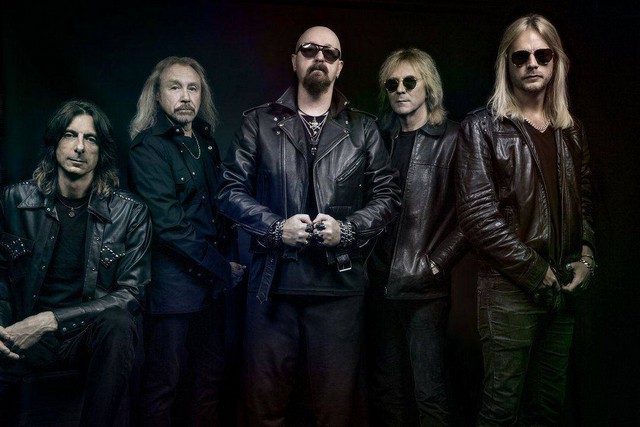 Legendary guitarist of Judas Priest, Glen Tipton, wouldn´t perform on concerts from tour to Firepower. Reason is Parkinson’s disease. It was diagnosed him ten years ago. He has asked PRIEST producer and HELL guitarist Andy Sneap to play instead of him. 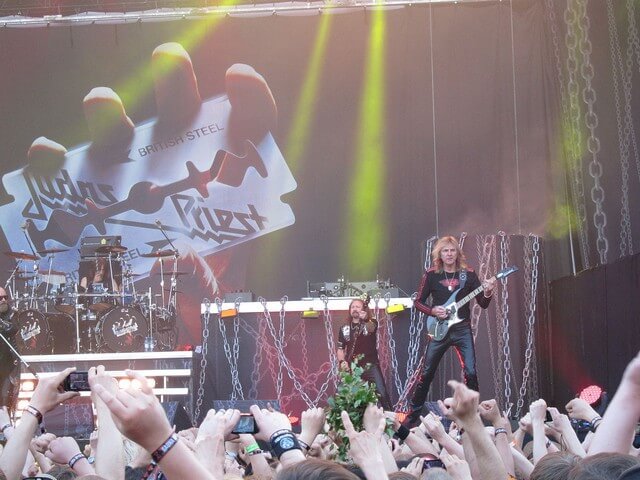 Glenn said: ,,I want everyone to know that it’s vital that the JUDAS PRIEST tour go ahead and that I am not leaving the band — it’s simply that my role has changed. I don’t rule out the chance to go on stage as and when I feel able to blast out some PRIEST! So at some point in the not-too-distant future, I’m really looking forward to seeing all of our wonderful metal maniacs once again.“

Rob Halford said for U.K.’s Kerrang! magazine: ,,There’s been a lot of emotion today with the announcement, but we’re very happy for Glenn, that he’s been able to make a decision that’s good for him and where he’s at right now,“ Halford said. „Glenn‚s thing was that this was all about the band. It was the band, the band the band. And we said, ‚No, it’s about what’s best for you,‘ and he said, ‚No, I want what’s best for the band.‘ Which just goes to show you where his heart is at.“ 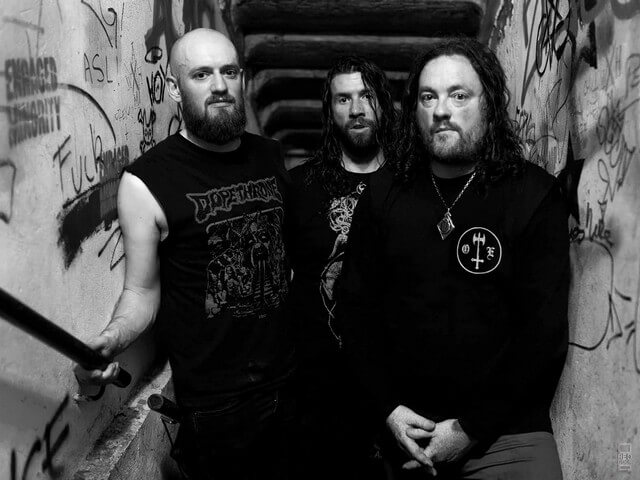 While constantly touring all over Europe and the United States, CONAN are currently putting the final touches on the follow up to their latest 2016-studio record ‚Revengeance‚! Now the band unveiled first details about their upcoming full length, titled ‚Existential Void Guardian‚ and which will see the light of day on August 31st 2018 with Napalm Records!

Says guitarist & vocalist Jon Paul Davis: “Existential Void Guardian expands upon our previous lyrical and conceptual ideas. Bringing the listener’s focus from the screens of our favourite arcade machines to the minds of the characters through who’s eyes we view the 2 dimensional plane. Chris Fielding produced this album at Skyhammer Studio and we had audio wizard James Plotkin handle the mastering again. Artwork will be by Tony Roberts.”

Beside a heavy UK-touring schedule with MONOLORD this Spring, CONAN are currently on tour in North America. Make sure to catch these doom heavyweights and their massive wall of sound live on the following dates!

CONAN on tour with THE DITCH AND THE DELTA:

CONAN on tour with MONOLORD:

*Monolord only
**Conan only 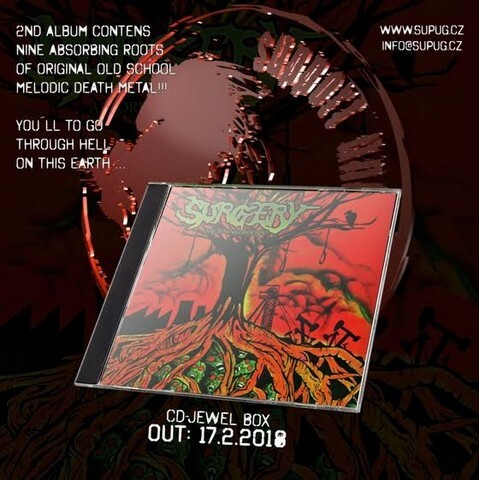