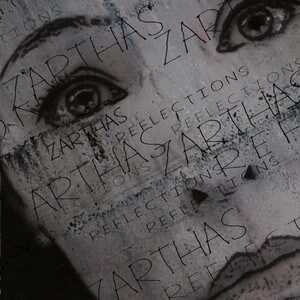 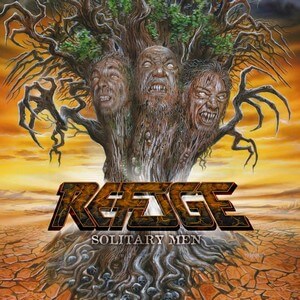 This day they published the first song from it: 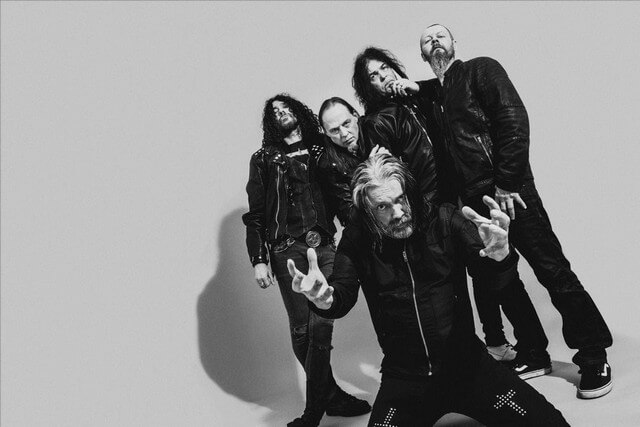 The Swedish pioneers of timeless slowness are back in top form, distilling the essence of epic doom metal!

It only takes a few short bars of the title track ‘House Of Doom‘ to feel that familiar sensation again: yes, Leif Edling aka the undisputed king of minor key songwriting has returned. With him, he brings frenzied riffing, melancholy made sound and warm Hammond organ tapestries that form the pillars of every CANDLEMASS classic!

CANDLEMASS is back in top form with this killer doom epic. ‘The House Of Doom’ EP comes with 3 bonus tracks, is raw and in your face and today is available for PRE ORDER! 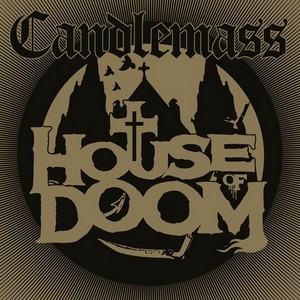 Primitai – London Melodic Metallers PRIMITAI To Release „The Calling“ On May 25, 2018

Get ready as something special is about to be unleashed, heed „The Calling“ by PRIMITAI – a killer slab of high quality melodic metal! Primitai (pronouned Primi-tie) are a London based melodic metal band drawing inspiration from classic heavy metal and combining it with a modern production, intensity and a subtle progressive edge. Whether sharing the stage with NWOBHM bands like Saxon, power metallers Edguy, thrash bands like Warbringer, or even Scandinavian sleaze rock like Crashdiet, the power, melody and intensity of Primitai’s songs and performance has struck a chord with fans across a wide spectrum of metal. It’s also worth mentioning that cover artwork of „The Calling“ was painted by Claudio Bergamin – artist known from cooperation with acts such Battle Beast, Nocturnal Rites, or most recently – Judas Priest, for which he did the already iconic „Firepower“ album artwork. 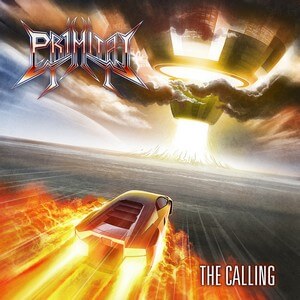 Tremonti, the band comprised of Mark Tremonti on vocals/guitars, Eric Friedman on guitars/backing vocals, and Garrett Whitlock on drums, have released the first official music video for the debut single from their fourth full-length album, A Dying Machine, worldwide via Napalm Records on June 8th. „Take You With Me“, the second song released from the album, is now available on all streaming services. The music video for the song was directed by John Deeb and can be seen at: