POWERWOLF – Germany’s most successful band have just released the official music video for their new very first song “Demons Are A Girl’s Best Friend”. The song is taken from the new album The Sacrament Of Sin which will be released worldwide on July 20th 2018 via Napalm Records. 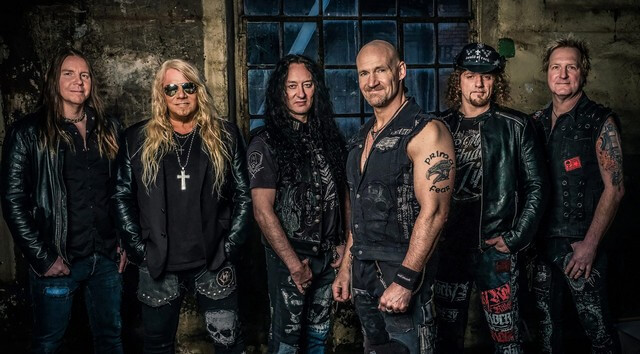 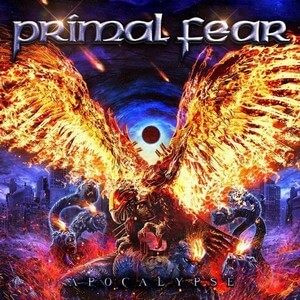 Here you can watch lyrics video for the first single from it Hounds Of Justice: 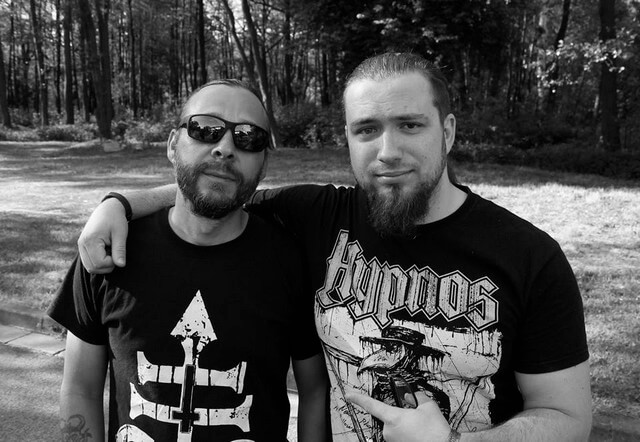 ,,Life is bringing also hard times and we are facing one of them right now. We regret to say that our drummer and founding member PEGAS decided to leave HYPNOS for personal issues. We are the band primarily focused on personal relationship, which is in our opinion superior to musical side and we were happy that especially during last a few years we had stable line-up and that we built up strong bonds of friendship. Therefore we feel that we are losing not only great and unique drummer, but best friend above all. It is difficult situation for all four of us and we will need some time to put up with that fact. Anyway in this moment we all hope that our musical ways will unite in future again. Above mentioned decision has no effect on our friendship and also on possible activities of KRABATHOR, where PEGAS still continues as a permanent member.
From now we will be performing live with session drummer Igor “SATAROTH” Botko (VEIN OF HATE, INCALM), who played several shows with us even last year.
We would like to thank to Pegas and we wish him a lot of satisfaction in new life period and. And we also wish to Sataroth good luck behind the HYPNOS drumset!
Chce tímto Pegasovi poděkovat a popřát hodně spokojenosti v nové životní etapě. Satarothovi pak přejeme hodně štěstí za bicí soupravou HYPNOS!“