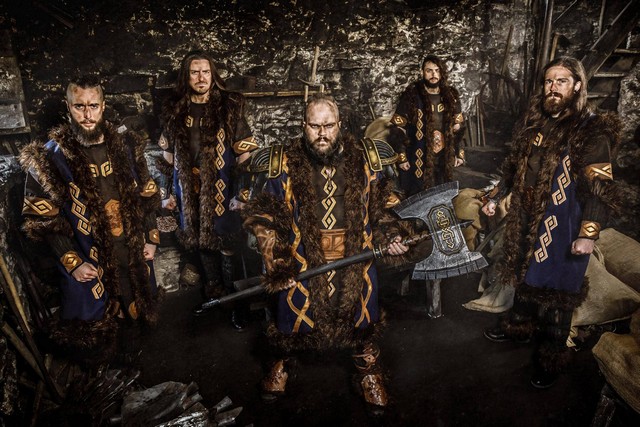 WIND ROSE on “Drunken Dwarves”:
„WHAT IS BETTER THAN A DWARF?! A DRUNKEN DWARF!
You sang, you danced and you drank all over Europe on this song with us, now your request has been heard and answered. „Drunken Dwarves” will blow you away among rivers of beer, mead and metal!” 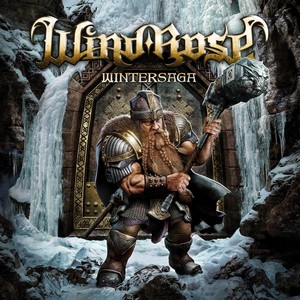 The new video takes us to a tavern in Middle Earth where our favorite dwarven army is giving a concert in a small, rustic tavern with many spectators. In true dwarf-fashion, they feast, drink and enjoy the concert, but behold – an old enemy nears. Will he be accepted into the midst of the dwarves to be able to enjoy the concert or will his story end quite differently? Find out for yourself and join the dwarven party! 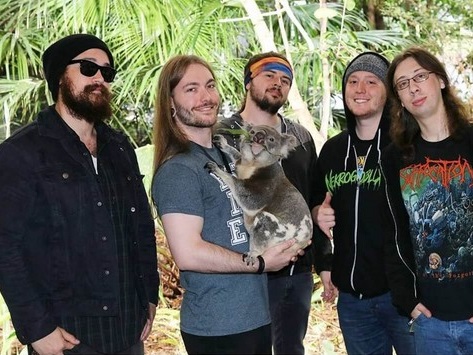 Alien themed tech-death masters, RINGS OF SATURN, arrive back on the scene to release their fifth full-length studio album. »Gidim« will be released on October 25th via Nuclear Blast Records. and today fans can hear the first single. 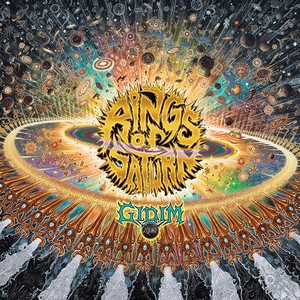 Watch the music video for ‚The Husk 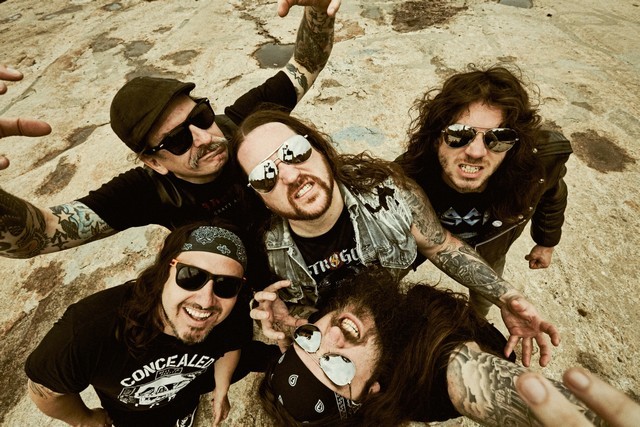 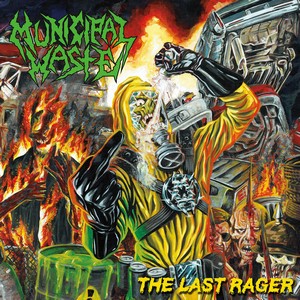 Back with 4 ripper tracks that embrace all the band’s punk and street metal roots without clutching the past. That honest formula has led the WASTE to innovate the festival scene with the opening track and party of the summer ‚Wave Of Death.‘ Watch the music video that was edited by Mark Reâtegui from footage compiled from the band’s roadie Scotty Tankcrimes from the last couple of tours, here:

After their insanely ambitious spaghetti western video for the ‚The Devil’s Master‘, Berlin, Germany-based rock overlords  KADAVAR have released the official music video for the brand new single, ‚Children Of The Night‘. The song comes off the band’s highly anticipated new album, »For The Dead Travel Fast«